Why the Wall Is Crumbling Between Sales, Marketing | Ad Age
Skip to main content
Sign In Register

Why the Wall Is Crumbling Between Sales, Marketing

As VP of e-commerce, digital and data for Unilever North America, Doug Straton has done deals with grocery service Instacart where Unilever pays the $5.99 to $7.99 delivery tab or provides discounts when people buy its products. Recently, he's used an Instacart "hero images" program that optimizes Unilever content for mobile advertising.

Mr. Straton is happy with immediate results, but the longer-term effect may be much broader. He's doing work that would have been divided among two or three marketing functions in the old, offline marketplace: the sales department handling store promotions, a consumer promotion manager for coupons and a brand manager signing off on ad content.

As with similar jobs at other packaged-goods players, consumer marketing is fully baked into Mr. Straton's e-commerce role. But he doesn't believe those divisions will last much longer in the brick-and-mortar, analog world either. 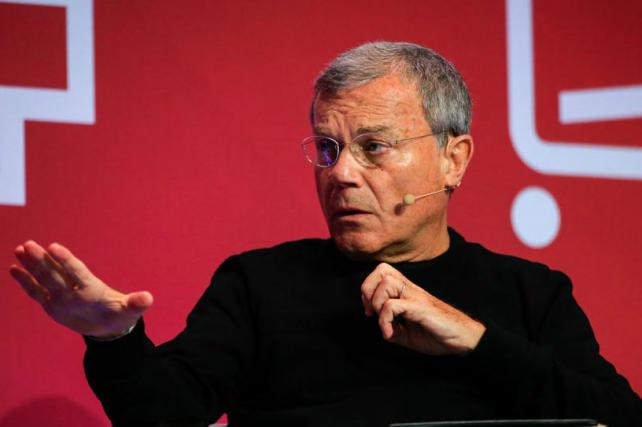 WPP CEO Martin Sorrell made largely the same point at the Path to Purchase Institute's Shopper Marketing Summit in New York last month, casting it as a question of success or failure. "To survive, you have to be like Berlin," he said, speaking remotely by video. "The walls need to come down."

Vendor displays at the same show made tangible how far along that process already is. Only a few years ago, more vendors were focused on in-store marketing displays or services. Last month, two-thirds were focused on either e-commerce or digital advertising services or analytics.

E-commerce is only part of what's weakening the walls. The related transformation of retailers from distributors into media companies and agencies is driving the change too.

Douwe Bergsma, chief marketing officer of Koch Industries' Georgia-Pacific, notes that his retail customer Amazon has won an Emmy, for its original series "Transparent." That same customer, along with Walmart, Target, Ahold and others, offers programmatic digital media buying to suppliers like G-P.

Mr. Bergsma no longer thinks of them so much as retailers. "They're branded ecosystems," he said. "Retailers are becoming more omnichannel, and they're publishers. At the same time, they remain important as distributors." 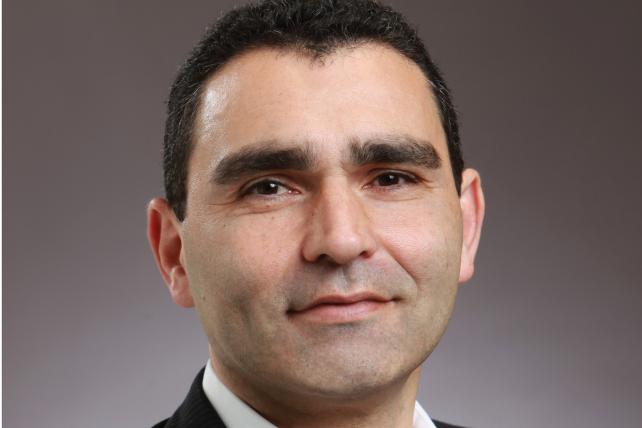 So for its shopper-marketing teams, Georgia-Pacific is hiring people with consumer marketing or media backgrounds, including a former ZenithOptimedia employee, a former Delta employee with e-mail marketing experience and a digital brand manager from its own Quilted Northern brand.

But it's still important to have a shopper-marketing team to get the "synergy," because G-P retains a dual retailer-publisher relationship with the likes of Walmart or Amazon, Mr. Bergsma said. "Instead of just having your media folks place media at those retailers who happen to be publishers, you hand it to the shopper marketers and say, 'Hey, you play in both worlds. You have to drive synergies with the sales side of the building, so we both know what we're doing and we get the most value for both parties.'"

Breaking down the walls between sales and marketing makes sense for reasons beyond
e-commerce. Unilever's Mr. Straton said it's important not to overlook the channel's potential, despite lingering doubts it will become a major factor in the U.S. grocery marketplace.

In parts of the world such as the U.K., e-commerce-fueled grocery delivery is already up to 10% of the market, with click-and-collect (buying online and picking up purchases in-store) moving up to that level as well, he said. The U.S. doesn't have the same population density or retailer involvement, two things needed to drive similar penetration here. But Mr. Straton believes that's changing, given growing urbanization, higher acceptance of e-commerce among millennials and the chance of a tipping point for retailer participation.

"People have shied away from going all in," he said. "I think in the next 18 to 24 months there's going to be a fairly dramatic shift, and people are going to have to jump in. That's where Instacart fits in, providing a service for millennials, who are willing to factor in the convenience of delivery over even price."

Hiring its own contract shoppers to pick up orders from stores in 18 U.S. markets, Instacart doesn't require retailers to make any new investments in their own systems. And from a marketer standpoint, it's not a bad deal either, Unilever's Mr. Straton said, given that its promotions guarantee performance, be it requiring product purchases to qualify for free delivery or marketers not having to pay for coupon distribution that doesn't spur redemption.

"Not only do you get robust data back, but you get actual shipments," he said. "In the coupon space, even with digital coupons, you can run into fraud issues. But in the case of Instacart, it's a closed loop. So the redemption you get is better."