'Frozen,' 'Hunger Games' Products Expected to be Popular Gift items
READ THIS NEXT
How COVID-19 is changing shopping behavior on a global scale 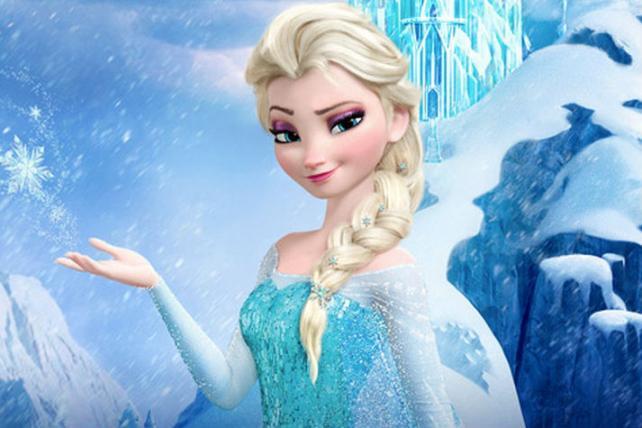 In a play to reach more gift-buyers, Walmart held an event for more than 100 long-lead magazine and gift guide editors on Wednesday to showcase what it expects to be top sellers this holiday season.

The event, a first for the retail giant, takes the concept of Christmas creep to a new level. In the past, Walmart pitched media outlets to make it in to their holiday gift guides, which usually close in July. This year, the retailer stepped up its game by gathering the media for a private event.

Walmart's push to consumers will begin later in the fall, after the back-to-school rush. And it's still holding its Black Friday and Cyber Monday deals close to the vest. "We have to keep some secrets," said Jaeme Laczkowski, director of media relations.

Disney's "Frozen" is expected to be hot this year, and Walmart is preparing for the frenzy with Elsa dolls by Jakks and Mattel, decorative cookie kits by Disney, bedding, lamps and lip gloss, just to name a few "Frozen"-themed products.

"There's going to be a stress level about 'Frozen' this holiday season," said Ginny Rothschild, VP of U.S. bed and bath. "We're going to have it. We've got it in so many different categories."

Bows are also expected to be popular because of the "Hunger Games" series. Walmart is carrying brands like Nerf and Zing, which has an exclusive bow with Walmart called Firetech.

New this holiday season are Walmart's gift sets and cosmetic bags by Flower, the exclusive beauty line by Drew Barrymore. Celebrities will also be popular in cookware, with lines from Guy Fieri and Rachel Ray expected to be big sellers.

This year's tech products will emphasize portability and connectivity, according to Walmart, which is carrying items like Chromecast, Roku and Beats by Dre. Walmart will also be pushing the T-Mobile Trio 4G tablet exclusively for six months, with 200 MB of free data every month for the life of the tablet, as well as the Nabi and DreamWorks's DreamTab for kids. The retailer is also stocking up on game consoles like Sony's PS4 and Microsoft's Xbox One.

Keurig 2.0, which is scheduled for release on National Coffee Day, August 25, is also expected to be a popular gift item. The new brewing system will take 30 oz. K-Carafe cups for larger batches of coffee.

With contributions from Max Willens