The Week Ahead: Advertising Week Europe is back and ANA hosts in-house agency event | Ad Age
Skip to main content
Sign In Register 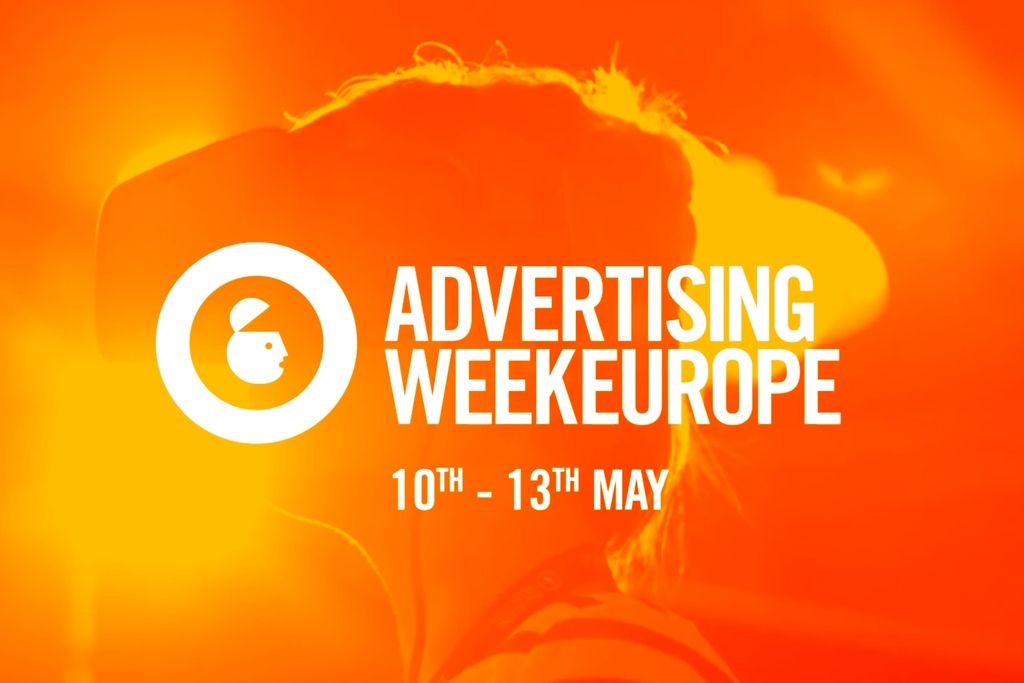 Ad tech powerhouse The Trade Desk announces first quarter 2021 results.  The company is expected to walk a bit of a tightrope, mollifying industry partners worried about The Trade Desk’s growing power and influence in advertising, all while still pitching itself as the underdog alternative to internet advertising giants like Facebook and Google. Expect to hear more news about its various partnerships and watch for continued signs of strength as consumers go outside and the advertising industry recovers from the pandemic.

Advertising Week Europe takes place May 10-13 as a virtual event. Speakers will include WPP CEO Mark Read, Mastercard Chief Marketing and Communications Officer Raja Rajamannar and Facebook VP for EMEA Nicola Mendelsohn, as well as celebrities including John Cleese, who’ll be heard in conversation with Wieden+Kennedy Global Executive Creative Director Colleen DeCourcy, and “Bridgerton” actress Nicola Coughlan, who will be speaking about being a role model and challenging stereotypes.

The Interactive Advertising Bureau launches its two-day, podcast-focused pitch event, the IAB Podcast Upfronts 2021. Pitches are expected to focus on audiences increasingly on the go, especially with vaccines turning the tide on the pandemic.

The Wall Street Journal’s Future of Everything Festival starts today and runs through Thursday. The event will cover topics like artificial intelligence, virtual reality, gaming and flying cars. Speakers from Twitch, Roblox, Facebook and Bumble will make appearances.

The series finale of “Seinfeld” aired 23 years ago today, attracting more than 76 million viewers, ranking it as the fourth-most watched series finale of all time after “Mash,” “Cheers” and “The Fugitive,” according to this 2020 ranking from The Spokesman Review. But the show about nothing earned a far more average rating from this YouGov poll ranking the most-popular TV series of all time—it placed 42nd. “Jeopardy” finished No.1 in that ranking, followed by “The Flintstones,” and another Jerry—the mouse from “Tom and Jerry,” which placed second.