The Week Ahead: Apple expected to hype iPhone 12 and Prime Day arrives

A look at some of the happenings over the next five days of interest to marketers, agencies and media players
READ THIS NEXT
DiGiorno bakes pizza ‘Pi’ Super Bowl stunt, and Etsy basks in glow of Bernie’s mittens: Trending 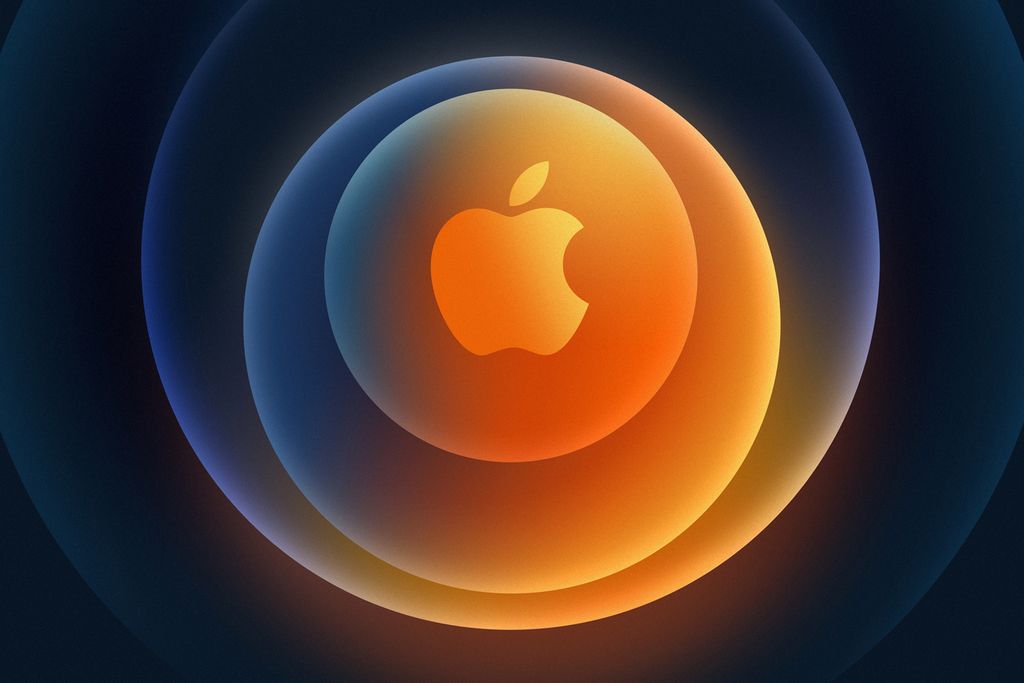 It’s Columbus Day, a holiday that many cities have rebranded Indigenous Peoples Day. Colorado will be celebrating Frances Zavier Cabrini Day for the first time as a result of state legislation signed earlier this year. Born in 1850, Carbini is a Catholic saint who was known for advocating for immigrants. She is the first woman to be recognized with a paid state holiday in the U.S., according to Colorado Public Radio.

Amazon Prime Day begins at 3 a.m. EDT. The online retailer’s major sales event for its Prime members debuted five years ago to celebrate the company’s 20th anniversary, and expanded to 48 hours last year. Typically held during the summer, it was delayed in 2020 due to COVID. To promote the event in Japan, the company revisited a 2016 viral phenomenon, “Pen Pineapple Apple Pen,” but tailored to Prime. Check out five tips for brands prepping for the event.

Johnson & Johnson releases quarterly results, providing an early glimpse into how health and personal care marketers are faring as the pandemic drags on—and perhaps some updates on prospects for J&J’s COVID-19 vaccine.

Apple is hosting an event that will stream on its site at 1 p.m. EDT. As usual, Apple is coy about what’s to be unveiled, but it promises to be a “Hi, Speed” affair. Most Apple watchers expect this will be the showcase for the next-generation iPhone 12, with possible 5G compatibility.

Del Taco Restaurants Inc. reports third-quarter results a month after disclosing that its comparable sales returned to positive territory in the quarter, and were stronger than analysts had anticipated, following declines earlier in the year. The chain, which has about 600 restaurants in 15 U.S. states, is in the middle of promoting “Tacoberfest” and featuring items such as a value-driven $1 crispy chicken Cholula taco.

VF Corporation—owner of Vans, The North Face, Timberland and Dickies—reports earnings. The North Face was an early mover on the Facebook boycott.