The Week Ahead: Carnival gives cruise industry update and Masters tees off 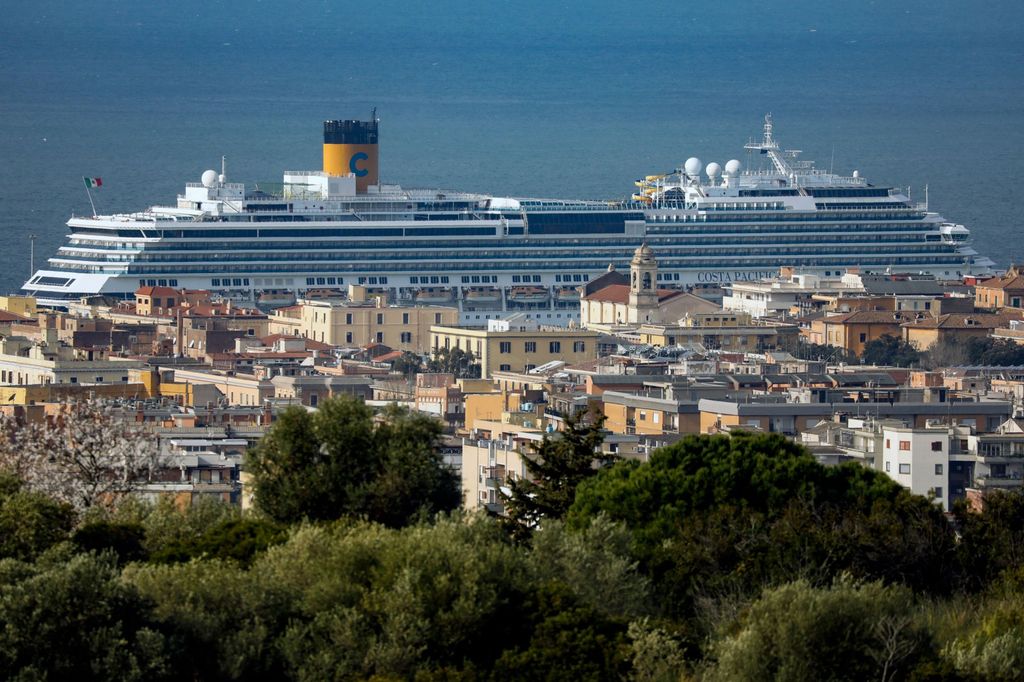 Taking a look at some key happenings in marketing and advertising over the next seven days.

Ad Age’s Town Hall brings together minority-owned business leaders and allies to discuss why investing in such businesses is important—and what needs to change to give them a seat at the table.

Gonzaga and Baylor square off in the NCAA Championship game on CBS.

Gen Z is getting vaccinated in New York starting today with the new age-eligibility requirement of 16 years old and older. Previously, vaccines were restricted to 30 years old and older. It’s a major milestone in opening the COVID-19 vaccine enrollment to almost all ages, including teens.

Mindshare CEO Adam Gerhart will join Ad Age Remotely at 11:30 a.m. EDT to discuss the future of the agency model in a post-COVID world, and the steps the GroupM shop is taking to improve diversity and inclusion.

The 32nd Annual GLAAD Media Awards, honoring “fair, accurate and inclusive” representations of the LGBTQ community, streams on YouTube and Hulu at 10 p.m. EDT. Gilead, Hyundai and Ketel One are presenting partners.

Friday Flashback: The Houston Astrodome opened 56 years ago today. The indoor stadium was dubbed the “eighth wonder of the world” and hosted the Astros from 1965-1999 and Oilers from 1968-1996. It was deemed unsafe for occupancy in 2009 and plans to rehab it have stalled.

CBS televises the final two rounds of the Masters golf tournament, which concludes on Sunday after kicking off on Thursday on ESPN. In 2020, the tourney was delayed to the fall due to COVID, and TV ratings plunged. This year it will be played in front of limited attendance.