The Week Ahead: Cindy Gallop speaks, McDonald's reports and the NBA restarts

A look at some of the happenings over the next five days of interest to marketers, agencies and media players
READ THIS NEXT
Black consumers are group most swayed by brand values and diversity practices, study finds 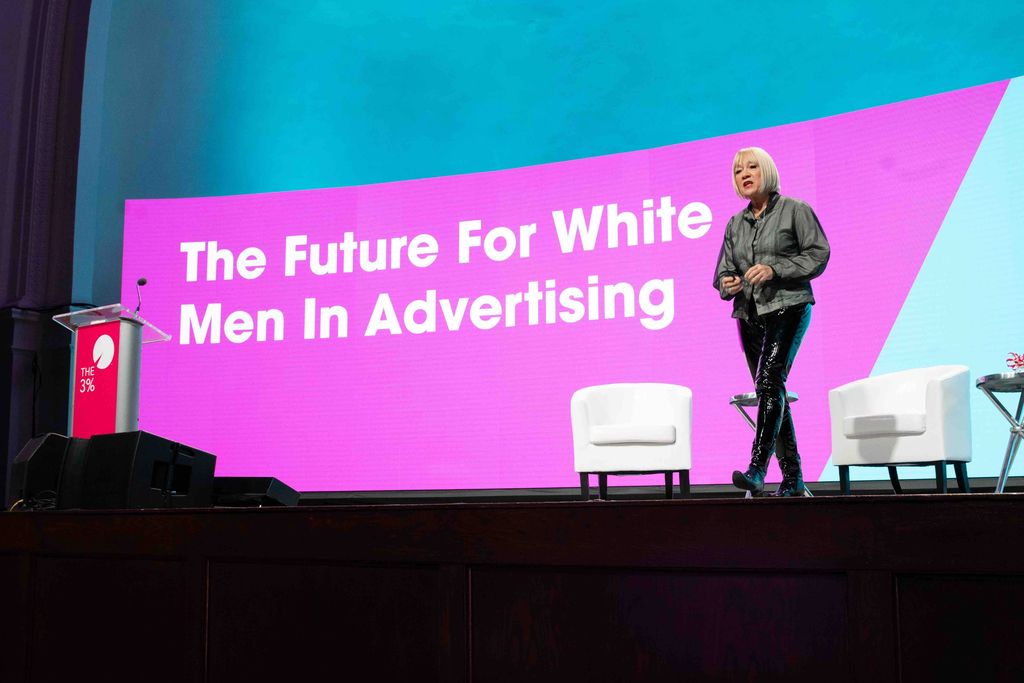 A look at some of the happenings over the next five days of interest to marketers, agencies and media players.

Toy maker Hasbro reports second quarter earnings. Listen for how the company is gearing up for the all-important holiday season.

McDonald’s second-quarter results will show how many people spent their stimulus checks on Big Macs. The world’s largest restaurant chain has held up well during the pandemic except during breakfast, as the morning routine has largely shifted from a drive to the office to a walk to the kitchen table.

Ad Age hosts Inside America’s Hottest Brands, a virtual conference featuring executives from some of the buzziest brands in business today. Marketers from King Arthur and Clorox will discuss how they are handling their new popularity, while execs from Zoom and Headspace will talk about digital growth during the pandemic. Register here, and check out the Hottest Brands list here.

Interpublic Group of Cos. releases second-quarter earnings. In the first quarter, IPG reported a slight organic revenue increase of 0.3 percent and a net revenue decline of 1.6 percent. CEO-Chairman Michael Roth had warned then of “a very difficult second quarter” due to the pandemic.

Spotify reports earnings. Consumer listening habits have radically shifted due to the COVID-19 pandemic. The number of people listening at home, for instance, grew to 70 percent since social-distancing guidelines were put in place, up from 49 percent prior to the pandemic.

Facebook will deliver its second-quarter results, revealing how well social media advertising has held up during coronavirus. The second quarter covers most of the period during which America was shut down, and Facebook had to adjust its business plans. Investors must wait until the third-quarter report to see how the company fared during the July ad boycott.

The National Basketball Association, on hiatus since March 11, restarts its season in Orlando. The league is hyping the restart with a new campaign starring actress Issa Rae.

Kraft Heinz’s second-quarter results will reveal if the packaged food behemoth was able to keep people interested in mac and cheese and other pantry staples as the pandemic persisted.

Procter & Gamble Co.’s fiscal fourth-quarter results will show if the company continued on a pandemic roll, which U.S. retail scanner data suggest it has. P&G should also provide a glimpse into marketing spending plans for the new fiscal year.

L’Oréal reports first-half results. While the second quarter hurt cosmetics sales badly in the U.S., skincare sales are soaring. The report should confirm whether L’Oréal will stick with its previously announced plans to restart product launches and ad spending put on hold last quarter.

Alphabet-owned Google reports second-quarter earnings. The pandemic caused a significant drop in consumer demand for travel services, which in turn hit the search giant’s bottom line. Some have even predicted that the company will experience its first-ever decline.

Amazon’s earnings are due. Investors are watching how it has weathered the rise in pandemic-fueled digital shopping. Earlier this month, Amazon confirmed it has delayed its annual Prime shopping holiday, which typically takes place in July, to later this year.

Only three days until the start of Ad Age’s Small Agency Conference and Awards. The 3-day event—held virtually this year—is the only conference of its kind dedicated specifically to the needs of agencies with 150 or fewer employees. See the agenda and register here.

Pinterest reports earnings giving a glimpse into how people were using the service while stuck at home for months. Pinterest has said it’s seen more people pinning content to the platform that reflects what consumers want in a post-quarantine world. We will see if it’s paid off in ad dollars.