A look at some key happenings over the next seven days
READ THIS NEXT
The D’Amelio sisters hook up with Hollister and IHOP responds to Adam Sandler: Trending 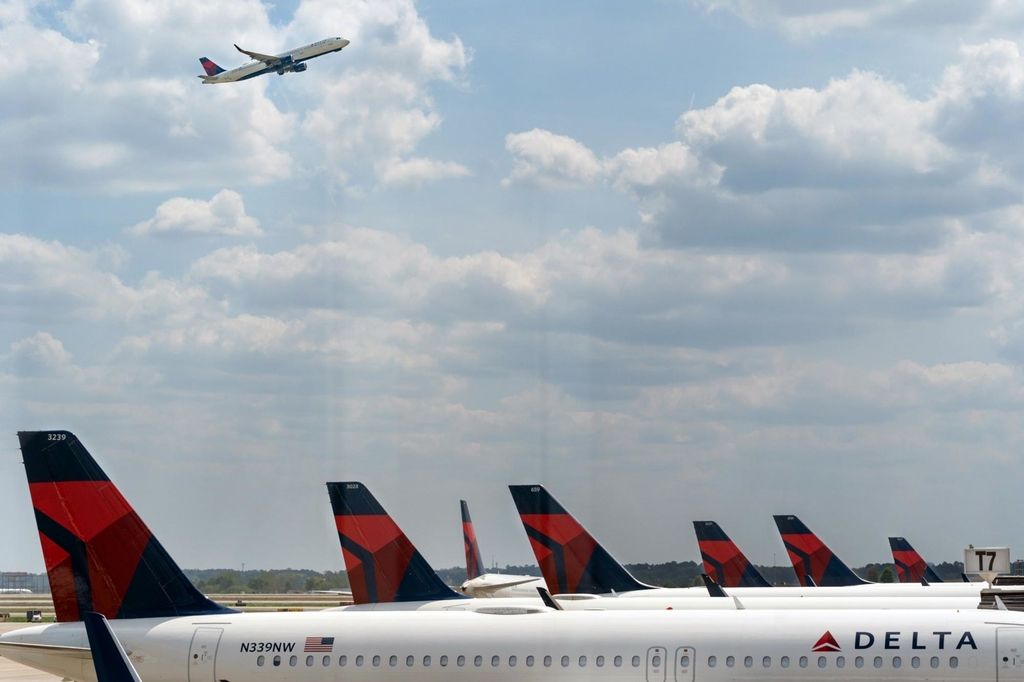 Ramadan begins today or on April 13, depending on the sighting of the new moon. The Muslim holy month ends May 12 and marks when the first verses of the Quran were revealed to Prophet Muhammad.

The Association of National Advertisers hosts a 2-day data and analytics conference with speakers from Molson Coors, Kimberly-Clark, Starbucks Mastercard and more.

Bed Bath & Beyond reports fourth-quarter earnings. The struggling retailer is in the middle of a turnaround plan that focuses on in-house brands, a strategy that has proven successful for rival Target.

Delta Air Lines reports first-quarter earnings. The airline suffered a loss of more than $12 billion last year during the pandemic as consumers stayed put. Yet there have been some signs of a return to travel as vaccines continue to roll out.

The 56th Academy of Country Music Awards air Sunday at 8 p.m. ET on CBS; Mickey Guyton and Keith Urban are set to cohost.