The Week Ahead: Fashion Week is here and consumer packaged-goods firms update investors

A few designers will host in-person, socially distanced shows
READ THIS NEXT
Chipotle cosmetics are back, and Elmo cleans up for SC Johnson: Trending 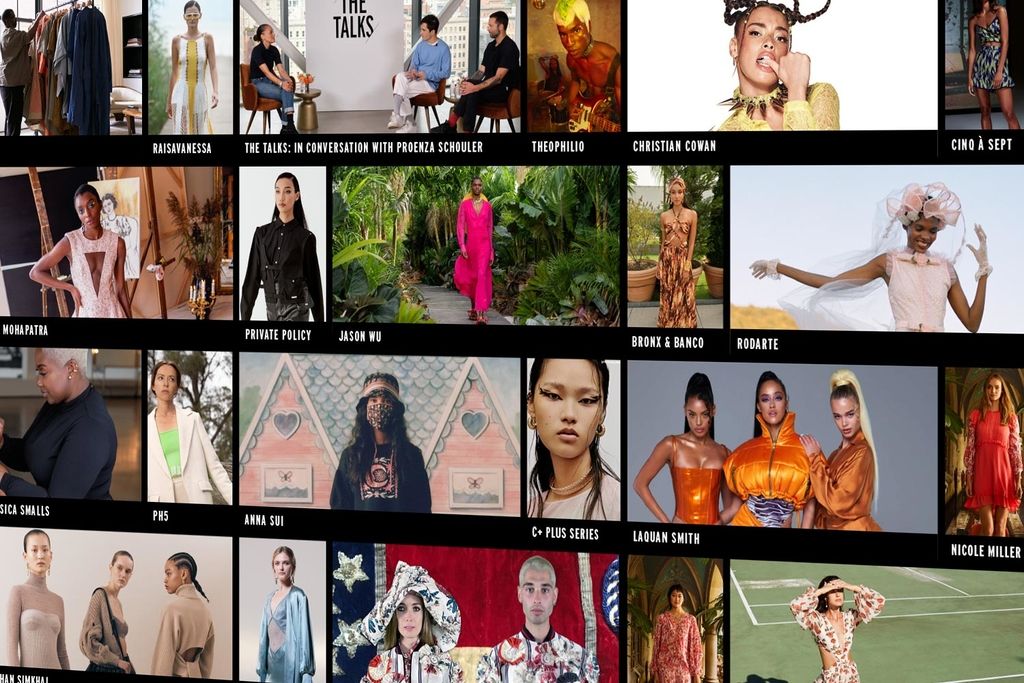 Day Two of New York Fashion Week’s winter shows, featuring fall merchandise. Sponsored by the likes of BMW and Visa, the series of events will run through Feb. 17. Most of the shows will still be virtual this year as they were in September. However, a few designers will host in-person, socially distanced shows.

It’s Presidents Day, which means it’s either time to reflect on the highest office in the land … or go buy a mattress.

CVS will announce its fourth-quarter earnings. Like other retailers, the drugstore chain has been holding back its marketing as it awaits more supply of the coronavirus vaccine.

The Consumer Analyst Group of New York’s 2021 conference runs today through Friday. The four-day event is virtual this year, with presentations from beverage, food, household and personal products and tobacco companies. Often, it’s a great way to get a read on how CEOs view their marketing and advertising budgets early in the year.

Boston Beer Co. reports earnings. The maker of Sam Adams plans to spend more than $100 million this year on marketing support for its sizzling hard seltzer brand, Truly, according to Beer Marketer’s Insights, including a big push on its new Truly Iced Tea Seltzer.

Friday Flashback: One of the most powerful public service announcements in the history of TV aired for the first time 35 years ago today. The anti-smoking spot starred Yul Brynner telling viewers “Now that I'm gone—don't smoke.” According to this archived UPI report, the 30-second TV commercial was “taken from an interview on ABC's 'Good Morning America' in which he was asked what he would tell smokers if he could speak to them after his death.” It aired for the first time approximately four months after the actor died from lung cancer. The agency for the American Cancer Society PSA was New York-based McCaffrey & McCall.