A look at some of the happenings over the next five days of interest to marketers, agencies and media players
READ THIS NEXT
NFL Playbook: Tracking how brands are marketing around an uncertain season 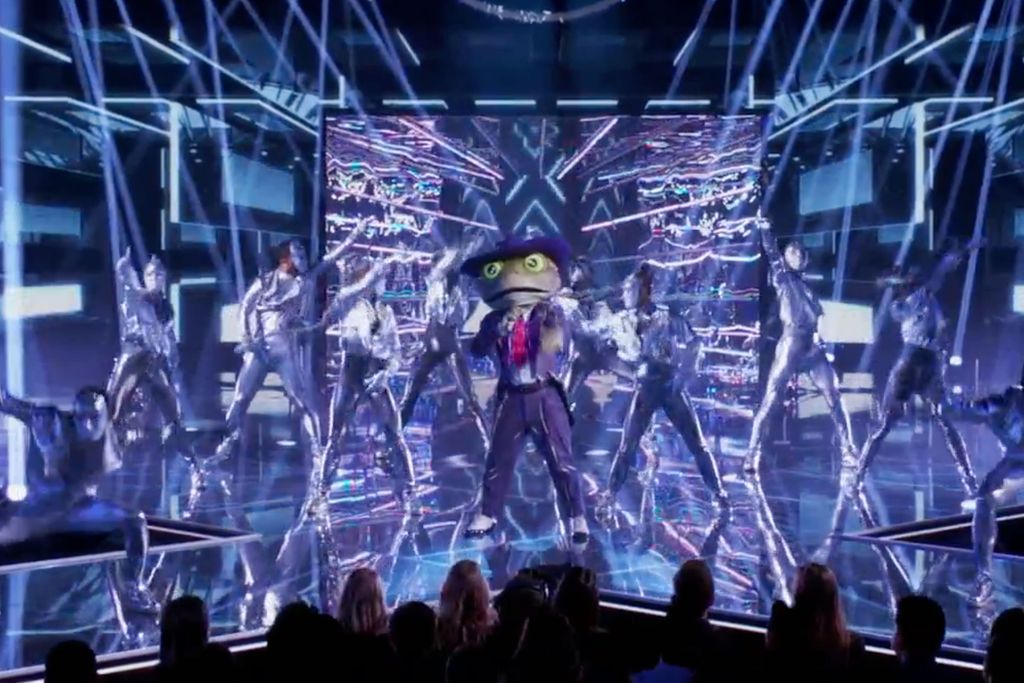 Today is your day to soak in the final few fleeting moments of summer. The autumnal equinox falls on Sept. 22. Grab your sunscreen, sunglasses and iced coffee, and bring your laptop outdoors while you still can.

The Ad Age Next: Food & Beverage Conference takes place online today. Executives from Beyond Meat, Campbell Soup, Drizly, Domino’s, J.M. Smucker, Just, Oatly and other companies discuss how they have navigated the pandemic.

Where Are All the Black People begins today and runs through Thursday. The One Club's diversity conference and career fair has rebranded back to its original name to highlight the lack of progress on DE&I issues over the years. Registration is free and grants access to a keynote with CNN's Van Jones, panels on topics such as making space for Black women, masterclasses with industry leaders, portfolio reviews and recruiter sessions.

Fox’s “The Masked Singer” returns at 8 p.m. In its fourth season, the singing competition show has been a massive hit for the network, averaging 8.7 million viewers and a 2.3 rating in 18-49 demo for its season three finale.

Rite Aid reports earnings. The chain was in the news recently over an incident in which a manager of a store in Pennsylvania was fired after she asked a customer to wear a mask. According to reports she defended herself with a knife and pepper spray after he attacked her.

Darden Restaurants, which runs Olive Garden, LongHorn Steakhouse and other chains, reports its fiscal first-quarter results. Sit-down chains like the ones in Darden's portfolio are under plenty of pressure during the pandemic, relying more than ever on carryout orders and trying to lure back diners in places where their dining rooms have reopened.