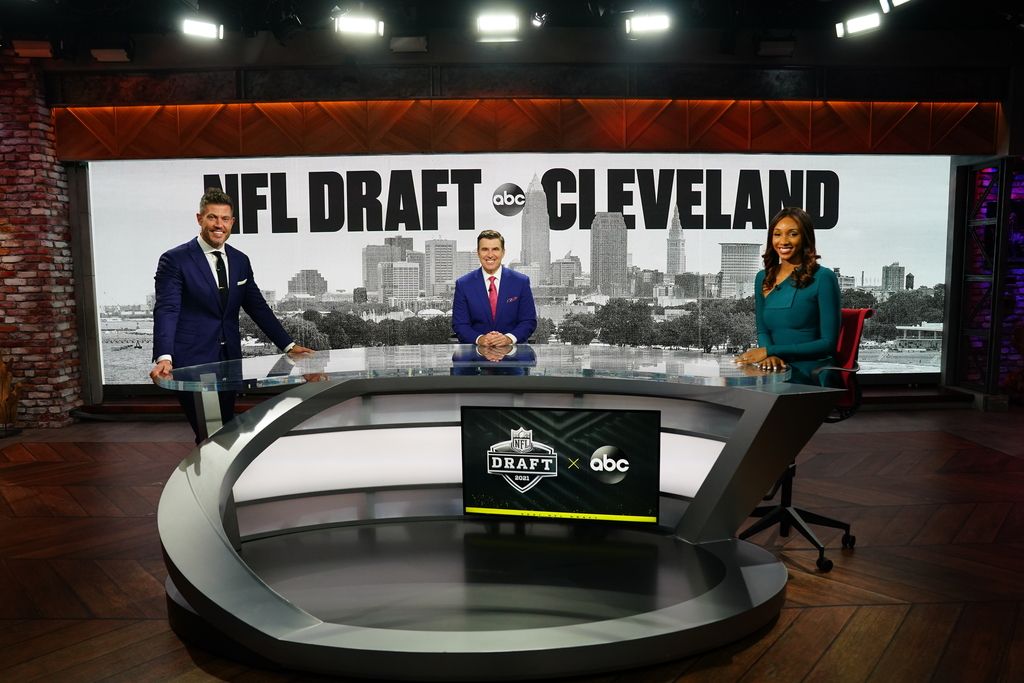 Apple releases the long-awaited iOS 14.5 update that is expected to upend the mobile digital ad landscape. The update means apps need to adopt the App Tracking Transparency protocols, which have spooked many advertisers and developers worried that consumers will opt-out of personalization.

Crocs reports first-quarter earnings. One of Ad Age’s Hottest Brands in 2020, the clog maker has surged in popularity during the pandemic as consumers clamored for brand collabs with KFC and Post Malone. Crocs last year reported a record revenue of $1.4 billion, up 13%.

Adobe Summit kicks off with celebrities such as Dan Levy and Serena Williams slated to attend. Brands including Panera, Black + Decker and Sephora will deliver marketing insights at the conference, which runs through Thursday.

It’s a big week for quarterly earnings reports in tech and digital advertising. Google, Microsoft and Pinterest release their results today. Google and Pinterest will both show how well advertising is going to start the year in areas like search, shopping and video.

EBay reports first-quarter earnings. The 26-year-old e-commerce giant has been riding the online sales wave, and marketing on platforms like Clubhouse and TikTok to attract younger consumers.

Unilever reports its first-quarter sales results. Investors will see how well it’s faring in a world recovering unevenly from the COVID-19 pandemic. Unlike a lot of household and personal-care peers, Unilever was hurt by loss of foodservice and ice-cream sales globally, so it doesn’t have tough comparisons to beat.

The 2021 NFL Draft airs live from Cleveland on ABC and ESPN at 8 p.m. EDT. Expect plenty of Draft-related brand marketing because, like most things the league does, it is sure to draw big viewing numbers. Rounds two through seven continue Friday and Saturday.

McDonald’s is busy prepping for an expected hit, with its BTS meal launching in late May. But first, it will report first-quarter results.

Clorox Co. reports its fiscal third-quarter earnings. It will be closely watched to see how results hold up against comparisons to the panic buying of Clorox Wipes and other cleaning and household products a year ago.

Florida’s legislature adjourns, which ordinarily wouldn’t matter much to marketers, but this year sets a firm deadline for the state to pass—or not pass—tough new data privacy legislation that might give consumers the right to sue over relatively small infractions and let marketers keep consumer data for only a year or two. The House passed its version on April 21, and the Senate is now considering the House version and its own.