The Week Ahead: Roblox goes public and the Grammys are back | Ad Age
Skip to main content
Sign In Register

A look at some key happenings in the next seven days
READ THIS NEXT
How Carl's Jr. and Hardee's are jumping on the branded sneaker trend 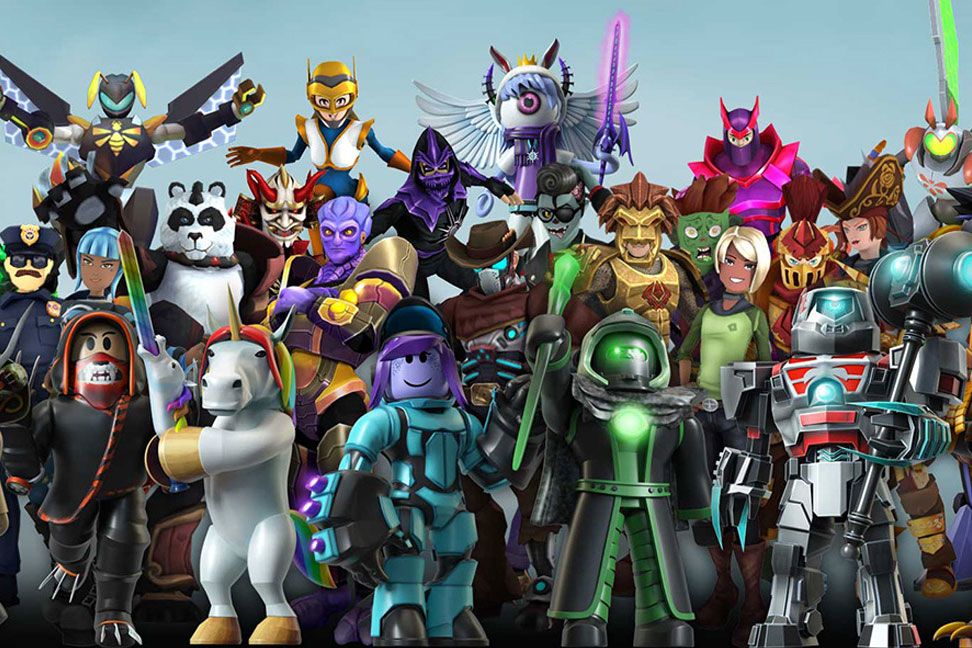 Taking a look at some key happenings in the next seven days.

Today is International Women’s Day. It has been observed since the early 1900s, first declared by the Socialist Party of America. In recent years, brands have seized on it in an attempt to present themselves as champions of female empowerment. This year, dozens, if not hundreds, of brands are expected to roll out female-themed marketing today.

IAB’s annual leadership meeting, iab.alm 2021, begins today and runs through March 12. The Interactive Advertising Bureau will discuss all the issues confronting the digital ad market, and Facebook Chief Operating Officer Sheryl Sandberg is slated to talk at 11:45 a.m. on Thursday.

Dick’s Sporting Goods reports fourth-quarter earnings. The retailer has been highlighting its e-commerce prowess during the pandemic as it adds more digital capabilities.

“Deliah,” a new drama from Craig Wright (creator of “Greenleaf” and “Dirty Sexy Money,” and a writer for “Lost” and “Six Feet Under”), premieres on OWN. Watch the teaser here.

Build-A-Bear reports fourth-quarter earnings. As a retailer known for providing an in-store experience, the brand has had to reinvent itself during COVID-19 with Facebook Live events and new partnerships.

Fox builds on its “mystery variety” programming arsenal with “Game of Talents,” a new game show hosted by Wayne Brady. It involves contestants guessing the hidden talents of mystery performers and follows “The Masked Singer” each Wednesday starting tonight at 9 p.m. ET. Watch the teaser here.

Roblox, the gaming platform, will hold one of the most-anticipated public stock offerings of the year today. Roblox is one of the breakout hits in video games, like “Fortnite” and “Minecraft,” with 32.6 million daily users. It’s sure to be a closely watched public company when it hits the New York Stock Exchange and it raises about $1 billion.

The World Health Organization officially declared COVID-19 as a pandemic one year ago today, when there were 118,000 cases in 114 countries, with 4,291 deaths. In the past 12 months the caseload has surged to more than 115 million with more than 2.5 million deaths.

Companies including Yum Brands present at the J.P. Morgan Gaming, Lodging, Restaurant & Leisure Management Access Forum, which continues on March 12 with companies such as US Foods.

Brands will get a read on the shopping atmosphere when the University of Michigan releases its latest Consumer Sentiment Index. The reading dipped in February, mostly attributable to households with incomes below $75,000.

March Madness officially begins with Selection Sunday, when the tournament bracket is revealed on CBS. The tourney was cancelled last year due to the pandemic, one of the few big sporting events that was entirely halted, rather than rescheduled.