Who is better behaved when it comes to distracted driving: Gen Xers or the younger Gen Z? The answer will probably surprise you. Find out more below, along with details on the world's first "carbon neutral rum," Gene Simmons' soda and the newest liquor co-branded beer. We also have some Super Bowl ad news. But first, take a look at how White Castle is trying to give its sliders some sex appeal. 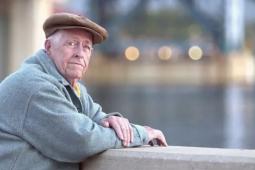 That is what the fast-food chain is calling a new deal in which people can choose among three meal deals at $3 each. White Castle is also marking International Bacon Day on Sept. 1 by giving away a value meal to anyone who has "bacon" in their name, address or some other part of their personal identification.

We're not sure how this tastes on the, uhm, tongue, but Kiss frontman Gene Simmons is out with a new soda. The brand is called Moneybag, because "this is soda royalty" made for people with "expensive taste," the rocker says on the brand's website. 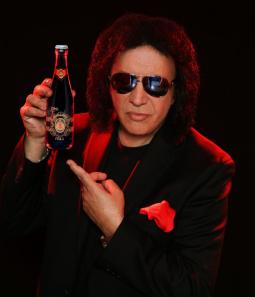 The sodas, which include cola, root beer and ginger ale, were made in collaboration with Niagara Falls, New York-based Rock Steady Sodas, a subsidiary of Johnnie Ryan Bottling Company. They are sweetened with pure cane sugar and available at 7-Eleven stores, Wegmans and a few other retailers. Simmons, known for his tongue-wagging on-stage antics, ran into three Rock Steady Soda partners at Cleveland's "Wizard World" convention, and the deal progressed from there, according to a press release. "We never dreamed it would be possible to work with someone we have idolized for decades," stated Paul Janik, one of the partners. It might be dreamworthy for them, but Simmons and Kiss are hardly shy about hawking products of all kinds, from condoms to caskets.

Train: more than a band, it's a brand

Speaking of musical hucksterism…The long-awaited guests performing at the Association of National Advertisers "Masters of Marketing event this year have finally been revealed. Train, as well as Kelly Clarkson, will be on stage at the annual October event. While most consumers remember Train for its hit earworm "Hey Soul Sister," the band is also involved in some product endeavors, like wine and chocolates. The band founded Save Me, San Francisco Wine Co. seven years ago and sells premium vintages such as Drops of Jupiter and Calling All Angels as well as gourmet chocolate. (But we suspect Train has a long way to go to catch Kiss.)

When it comes to partnering with beer marketers, liquor maker Beam Suntory is not monogamous. The company will soon debut a co-branded beer with craft brewer New Belgium that comes on the heels of its just-released collaboration with Anheuser-Busch InBev. 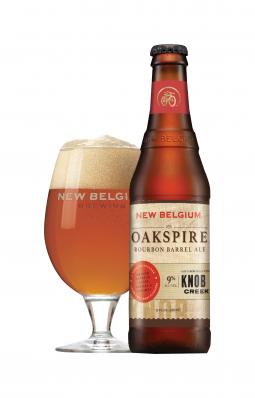 That deal resulted in a Budweiser/Jim Beam co-branded beer called Copper Lager. The New Belgium partnership is for a beer called Oakspire Bourbon Barrel Ale that will carry branding from Beam Suntory-owned Knob Creek. The beer will be previewed at a Chicago event in September, according to an invitation sent to Ad Age. The beer contains 9 percent alcohol-by-volume, according to a regulatory filing.

Back in the game

Yellow Tail is coming back to the Super Bowl for the third straight year—this time with a new agency. The wine brand will once again assemble local ad buys during the game. Yellow Tail, owned by Deutsch Family Wine & Spirits, cannot make a national buy because Anheuser-InBev has alcohol category exclusivity on the game. But Yellow Tail in the last two years strung together sizeable local buys to get as close to a national buy as it could. The spot will be handled by Brooklyn-based BAM Connection, which was just named Yellow Tail's agency-of-record. The independent agency was founded in 2013 by Rob Baiocco and Maureen Maldari.

Once upon a time, a sentence with the words "Axe, toxic" and "high school" likely was wisecrack about the cloud of body spray wafting from the boys' locker room. No more. The Unilever brand is preparing for year two of an anti-bullying campaign aimed at ending outdated male stereotypes and "toxic masculinity" in high schools. Rapper/actor Kyle and "masculinity expert" Carlos Andres Gomez co-created the program, which was piloted last year at Centennial High School in Columbus, Ohio. In October, it will expand to two more yet-to-be-named schools for Bullying Prevention Month, following a return to Centennial earlier this month. A survey commissioned by the brand of students at Centennial says 81 percent of students believe their view of masculinity "evolved" last year following the program. A broader survey of male U.S. high school students by Axe finds one in three have bullied someone, and three in four have been bullied themselves.

I'm super excited to partner with @AXE for the second year of its #SeniorOrientation program. Together with @CarlosAGLive, we are helping younger guys overcome the barriers of masculine stereotypes so they can more confidently embrace and express their true selves. This means tackling bullying because of the need to conform - the repression - that's where bullying starts #FindYourMagic #AXEPartner #ad

To celebrate its new brand logo, the Honey Baked Ham Co. is giving away 60 prizes this week to social media followers willing to share their favorite Honey Baked Ham story. Because who doesn't have a favorite ham tale? Lucky consumers could receive a free ham.

Or maybe you'd prefer $11,000, which is what KFC is offering to the parents of the first baby born on Sept. 9 who is named Harland. It is in honor of Colonel Harland Sanders, whose birthday is Sept. 9. 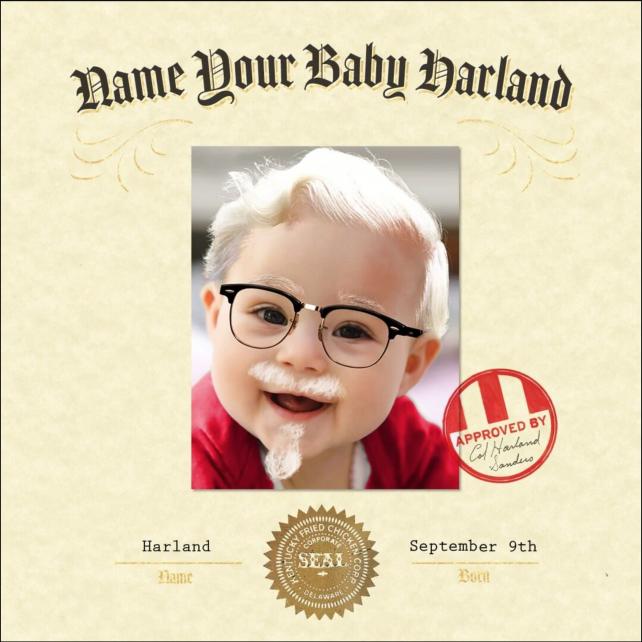 KFC says the money is for the newborn's college education. But with the rising cost of education, by the time college hits in 18 years, $11,000 probably won't be worth much more than a bucket of chicken. (There is a marketing reason for the figure—it matches KFC's much-advertised 11 herbs and spices.) 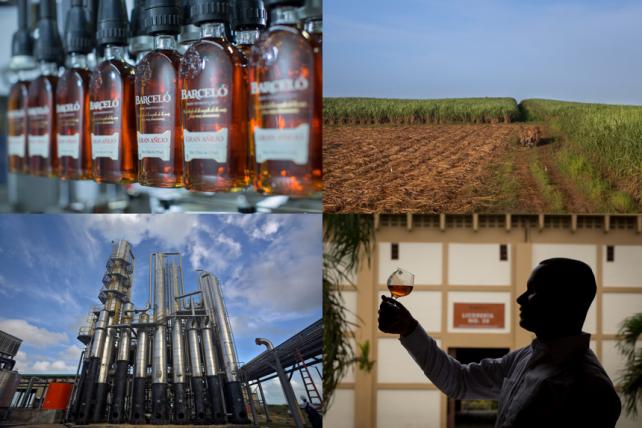 Ron Barceló rum of the Dominican Republic claims to be the world's first "carbon neutral" rum. A production byproduct called bagasse is converted to vapor which turns turbines and generates electricity for the factory. And Co2 from the sugar cane fermentation phase is recovered and sold to soft-drink marketers, the brand says.

81: The percentage of Gen Xers and millennials that use a cellphone when driving, according to a new report by Volvo and The Harris Poll. The younger Gen Z (those born after 1996) are actually better behaved when it comes to distracted driving with 71 percent using their cellphones behind the wheel, according to the report.

Joe Serventi was promoted to global CEO of Hippeas, the organic chickpea puff snack company. Formerly with BarkThins and Pirate Brands before that, he had joined Hippeas as general manager last year. He's now tasked with growing the three-year-old brand beyond its 100,000 retail locations.