Why Diet Coke is considering stripping its name from some cans 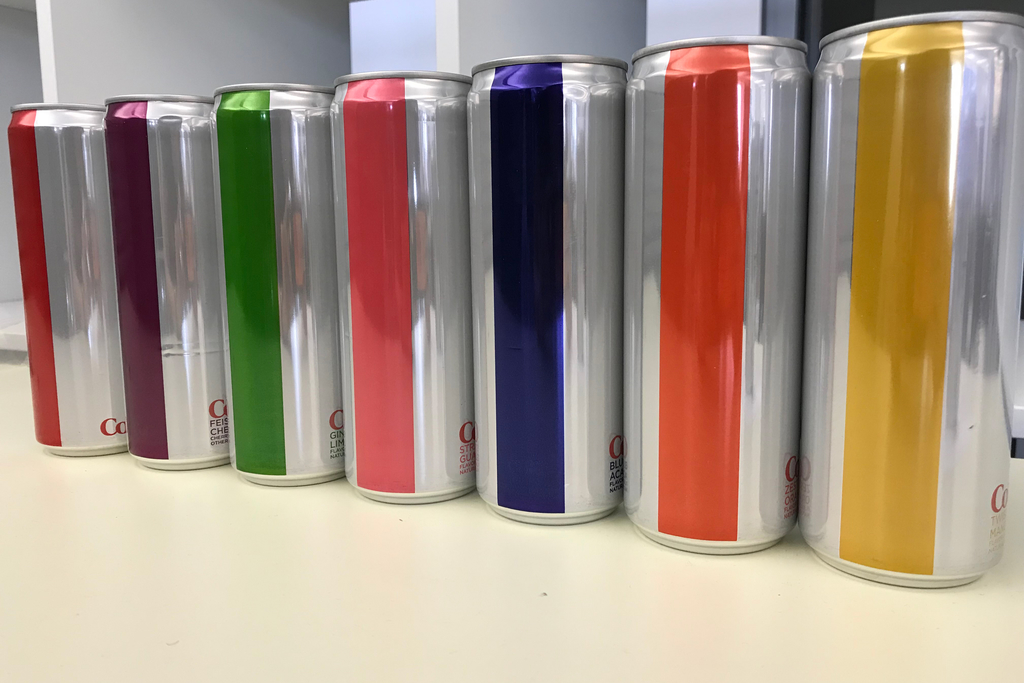 Diet Coke is considering stripping its brand name off some cans sold in stores next year as part of a far-reaching diversity campaign.

The effort, called “[unlabeled],” is meant to spark a conversation about “the complexities of labels in today’s society—from the empowering and earned to the unwarranted and imposed,” according to campaign materials.

The campaign by Anomaly got a soft launch in June when the brand began distributing unlabeled Diet Coke cans at experiential marketing events and at panel discussions it sponsored. For instance, Diet Coke hosted a mixer at a recent event in Los Angeles put on by women’s empowerment group Girlboss.

The brand is strongly considering widening the distribution of the unlabeled cans next year, including at retail outlets, depending on the feedback it gets, according to a spokeswoman. Diet Coke has already tweaked the effort based on the initial response. Originally the intent was to play up the notion that all labels are negative. But Diet Coke shifted gears after running the idea  by its own employees and several outside groups—including GLADD, the American Association of People with Disabilities, the National Urban League and the Hispanic Federation.

“We had this nugget of an idea around removing our labels from our cans,” says Kerri Kopp, group director for Diet Coke. But “we went to [outside] groups to talk about our idea and we learned pretty quickly that a world without labels, or just removing labels from conversions, is not as simple as it sounds. Some labels can be good, they can be earned, they can be fought for, they can be something people are proud of. On the other hand, imposed labels are bad.”

“So we changed our approach to more of a conversation about labels, versus just saying let’s remove them,” she adds.

The nuances of the conversation come through in a new video starring Coca-Cola employees and bottling partners talking about how they have been hurt by labels, but also how they are proud of them, when used in the proper context.

“I would always hear, ‘you are very articulate,’ as if that was a surprise,” says one black man. But later on in the video, another person says, “to be able to say I am a black disabled woman, there is nothing weak about that.”

The video ends with the following statement: “We’re removing our labels to start a conversation about yours.”

While brand diversity efforts often target specific groups, Diet Coke’s campaign is notable for its breadth, touching on gender identity, ageism, education levels and even political point-of-view. The video includes a quick glimpse of a man expressing frustration as being seen as too conservative, for instance. Another shows a combat veteran lamenting the stereotypes associated with people who have post-traumatic stress disorder, including stigmas like being seen as “dangerous.”

The cans are not entirely devoid of branding. A small version of the Diet Coke logo is printed near the ingredient label and at the very bottom of the can. But if the cans make it to store shelves, the most noticeable feature from afar will be a simple stripe running down the middle of the silver slim cans, with color representing the flavor: red for regular Diet Coke and orange for “zesty blood orange,” for instance.

The diversity campaign is expected to last for several years and will run simultaneously with Diet Coke’s core brand campaign, called "because I can," which broke last year and seeks to inject the soda with a youthful, blunt-talking vibe. It is a departure from the glossy, feminine approach Diet Coke had used for years.