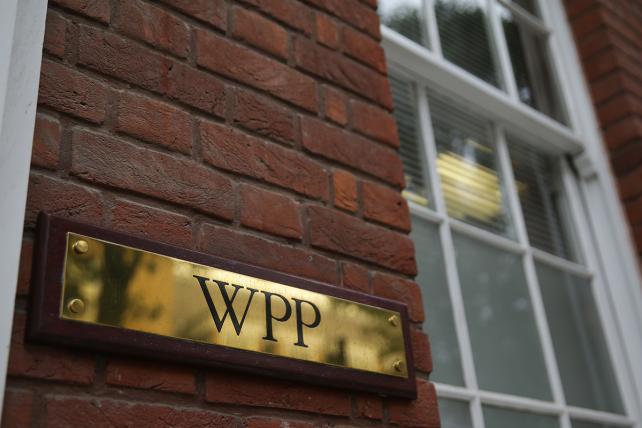 WPP, the world's largest advertising company, is quitting its longstanding headquarters in Mayfair, London, the latest break from former CEO and founder Martin Sorrell, according to a person familiar with the matter.

WPP is moving out of 27 Farm St., which Sorrell took control of in 1987 when he acquired agency J. Walter Thompson, said the person, who asked not to be identified because the decision isn't yet public. It's planning to temporarily relocate its head office to Sea Containers, the offices of WPP companies Ogilvy and Wavemaker on the south bank of the River Thames, the person said.

The change is a symbolic shift for WPP, which Sorrell led for three decades from a Mayfair side street before his sudden departure in April. WPP is currently being run by interim co-Chief Operating Officers Mark Read and Andrew Scott, with a permanent replacement for Sorrell expected to be announced next month.

Despite being a sprawling global ad network with 130,000 employees worldwide, WPP's head office is a slim operation of about 30 people, covering core functions like legal, finance and communications.

News of the move was first reported in trade publication Campaign.