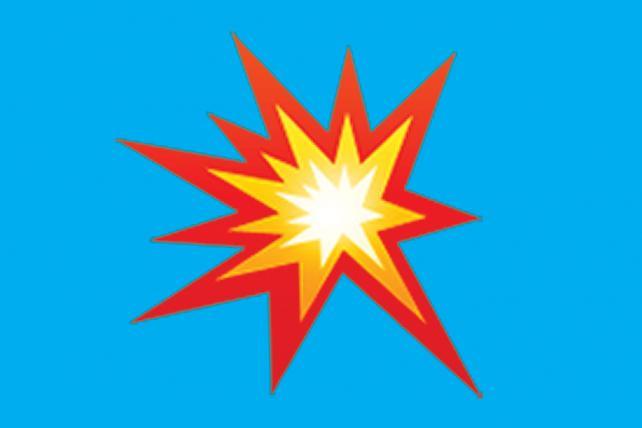 Sounds like the set-up to a joke: A doctor, a giant show rabbit and a toddler board a plane, and wish they never had. The doc gets beat up, the rabbit dies and the toddler loses a paid-for seat. The airline is still trying to repair its reputation.

And the biggest awards blunder goes to: PwC after Faye Dunaway erroneously announced that the best picture Oscar belonged to "La La Land" (it went to "Moonlight"), after the company handed over the wrong card.

Phones on fire is so 2016. This year, de facto CEO Lee Jae-yong was convicted on charges of bribery and embezzlement, and sentenced to prison. Kwon Oh-hyun, who took over, stepped down due to the crisis.

A norovirus incident in Virginia and a viral video showing mice falling through a store ceiling in Dallas sparked a fresh wave of negative press and led founder Steve Ells to step down as CEO.

The NAACP cited disturbing incidents of African-American passengers who were forced to give up seats, and the hashtag #Happened2MeOnAA blew up.

A #DeleteUber push came after opponents of President Trump's initial travel ban order accused Uber of profiteering from it. Next, top execs left due to claims of sexual harassment. And then (yes, more!), it came out that hackers had stolen personal data from
57 million customers and drivers, and Uber had stayed mum.

The parent of the company behind the "Fearless Girl" statue was forced to settle with the U.S. Labor Department over allegations it paid hundreds of female and black execs less than their male and white counterparts.

Founder, Chairman and CEO John Schnatter blamed the company's weak sales on the NFL's player protests and, to make a long story short, neo-Nazis loved him for it.