Craske, who previously served as creative director at both Forever Beta and Isobar, will have the same title at Cheil. At Isobar, he worked on Google's "Incredibly Close" campaign.

Barretta will serve as creative director design. She previously worked at WPP's global activation agency, Geometry Global, where she was head of design. She headed up the design output at Geometry Global for two years, working on the HSBC, Emirates, Mondelez, Heineken and GSK accounts. Prior to Geometry Global, she worked at Saatchi & Saatchi X in London for three years as head of design. There, she worked on campaigns for Diageo, HTC, Nikon, Cadbury and Arla, and set up the agency's 2D and 3D design departments.

Both hires report to Executive Creative Director Caitlin Ryan, who joined the agency from Karmarma in January. Cheil is continuing to expand its creative department, with plans to fill the roles of head of film and add a third creative director. 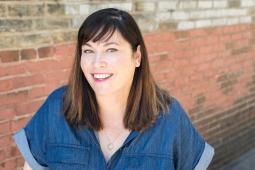 Colle & McVoy has added Laura Fegley as executive creative director. She will oversee the creative department, manage global accounts and have a hand in business development.

She was previously executive creative director at BBH. She oversaw Vaseline and brands under the Newell-Rubbermaid account, including Graco and Calphalon, as well as The Guardian in North America. Before BBH, she held creative director roles at JWT, and Cliff Freeman and Partners, working on Stouffers, Toll House, DSW, TBS and Fox Sports. She has also worked as a freelance creative for multiple agencies.. 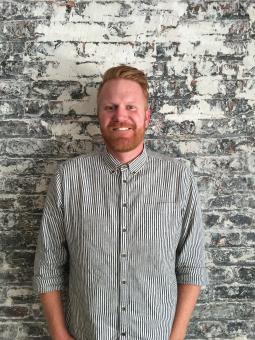 BarrettSF has hired Conor Duignan as head of production. He spent the last nine years at Goodby, Silverstein & Partners, where he produced campaigns for the NBA, Xfinity, and the California Milk Processor Board ("got milk?"), among others. He has had experience shooting with Academy Award winner Emanuel "Chivo" Lebitzki, and he worked with Kevin Durant on Chevrolet's 100th anniversary campaign.