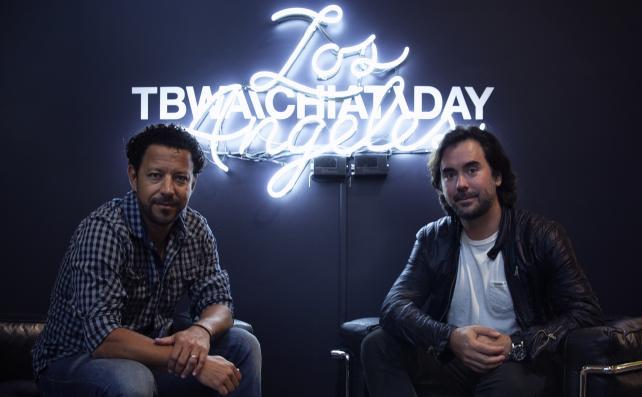 Fernandez has been with TBWA/Chiat/Day Los Angeles since 2011, when he relocated with his family from Brazil. He has worked on Adidas' World Cup campaign and later led all global projects. He is credited for Gatorade's farewell films for retiring athletes Derek Jeter "Made in New York," Abby Wombach "Forget Me," and Peyton Manning "Dear Peyton," and the brand's latest global push "Don't Go Down" featuring Lionel Messi. While still in Brazil, he worked at Almap/BBDO on brands including Volkswagen, Gatorade and Havaianas.

Menezes came to TBWA/Chiat/Day in 2013 as a digital design director. Before that, he was an associate design director with CP&B in Miami, and also worked in digital design for Xishe and Wunderman in Dubai, UAE. Like Fernandez, Menezes is a native of Brazil, and was an art director at several agencies in Brazil. 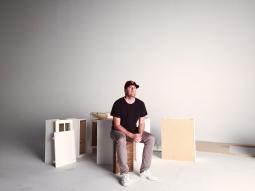 Cutwater has added Associate Creative Director Aaron Sanchez and Art Director Nathan Lewis. Sanchez was an associate creative director at DDB California, working on Clorox and Qualcomm. He later spent three years at CP&B where we worked on the Xbox One launch, Domino's, Infiniti, Kraft and Microsoft, as well as clients within the agency's product innovation group. Before moving to the agency side, he spent five years with GE, where he was a part of the CLP marketing training program. 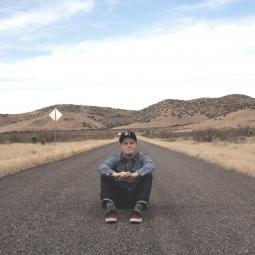 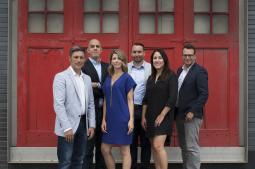 Grey Canada has made several new additions including Joel Arbez and James Ansley, who will be the agency's co-executive creative directors. Overseeing all Toronto-based accounts, they'll run the office's creative production, digital and social teams. 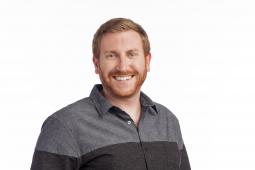 "We are very grateful to Matt, Andrew, Al, Evan, Stafford and Harold for all of their contributions to CP+B and congratulate them on the launch of their new venture," the agency said in a statement. "Our culture embraces creative thinking, invention and an entrepreneurial spirit. This is the DNA of what has made CP&B one of the most desirable places for creative thinkers to thrive for decades but also means that many of our people ultimately go on to form their own businesses." 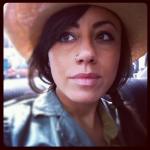 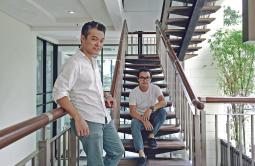 Ng Teck Yew previously worked at The One Academy, following his time at Wieden & Kennedy Shanghai and Agenda Kuala Lumpur. He was most recently the creative group head at McCann Worldgroup Kuala Lumpur. Ng is also an artist, who has created furniture and home décor accessories. 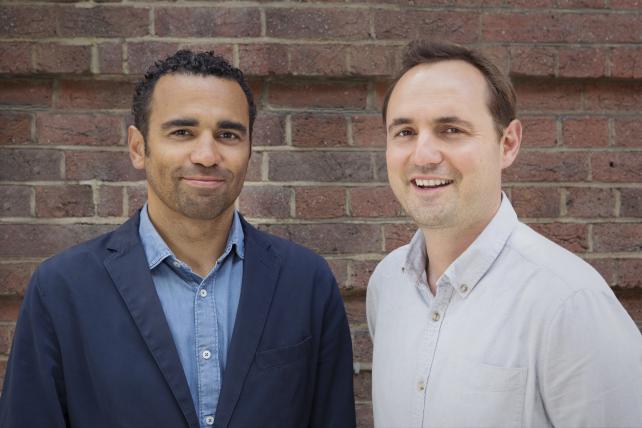