MTV and Viacom Velocity have named A$AP Rocky as creative director for MTV Labs, the creative incubator developed in partnership with the Harlem-born rapper. In this role, Rocky and his creative team, known as AWGE, will have access to the company's cross-platform production capabilities to create original content; experiment with new formats and existing MTV IP; and develop branded content for advertisers in partnership with Viacom Velocity. 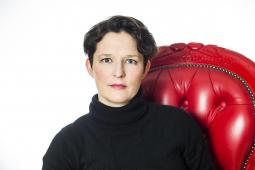 Ralston-Good was chief strategy and innovation officer for Omnicom Media Group U.K. for the last year; before that she held the same title at Omnicom media agency PHD U.K. She started at PHD in 1997, left for a couple years to be managing director at Naked Communications in London, and rejoined PHD UK in 2011 as managing director.

In her four years at the agency, Lynch has led campaigns for Virgin Cruises and Target. She previously worked at Ogilvy & Mather and M&C Saatchi in Australia.

Stipanovich has a Ph.D in neuroscience, and previously worked on brain chemistry at the Yale Medical School, as well as the Nobel Laureate's Lab at Rockefeller University.

Solitrin has a background in editorial as well as luxury retail and lifestyle. He was previously creative director of Tokion magazine, where he expanded the outlet's history in arts, music, fashion, and culture, carrying out strategic partnerships in events and advertising with brands such as Levi's, Swatch, Ray Ban, Onitsuka Tiger, Bombay Sapphire, Smart Car, Scion and Nada Art Fair. 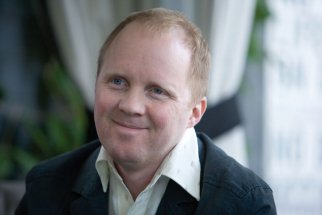 Prior to FCB, Grady served as global executive creative director at Siegel Gale in New York. He has been a design director at Ideo, helping to rebrand their corporate identity.and ran the Gap account at CP&B. Grady recently designed new Nutrition Facts Labels, which were unveiled at the White House by Michelle Obama. Previously, he founded, edited and designed pop culture publications "Lemon" and "Gum." 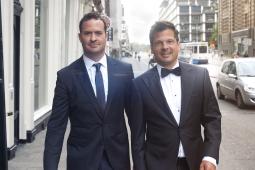 Amsterdam creative agency Kingsday is opening its first office outside Amsterdam, in Paris, and Partner Sander Volten has hired Adam McVicar to lead it as international business director. The Paris office will handle the Nissan UEFA Champions League business. Nissan's European headquarters are near Paris. 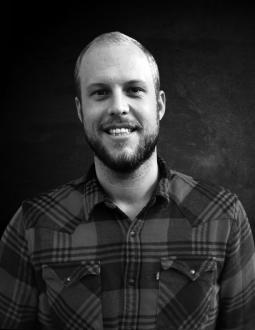 San Francisco agency Cutwater has brought on Richard Tubman as associate director of communications and content strategy; and Robbie Wiedie as content producer.

Tubman brings over a decade of experience in the digital space to Cutwater. Before joining, he launched and led the campaign creative at Chubbies. 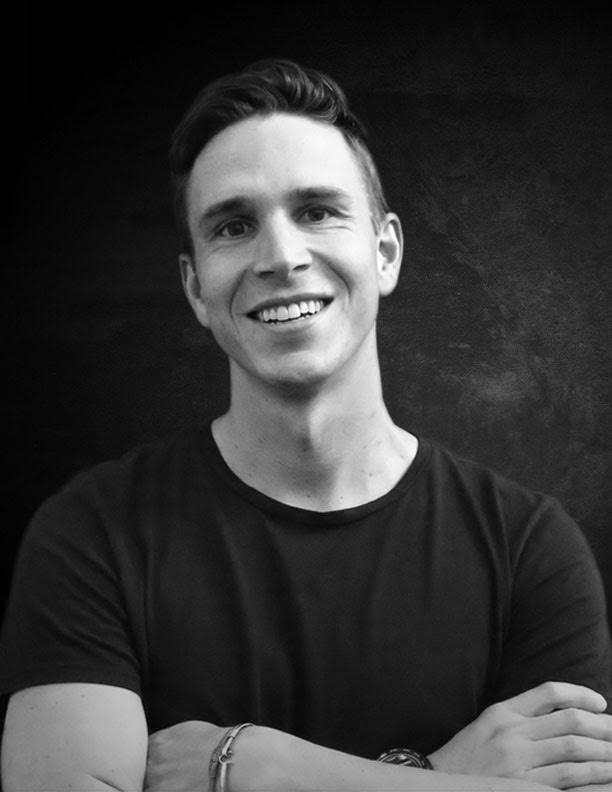 Wiedie has seven years of brand strategy and video production experience to Cutwater. Earlier, he worked in the fashion-tech space as senior web producer at Betabrand and head of brand content at MeUndies. 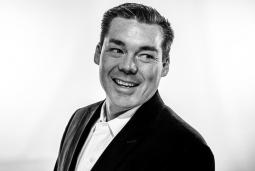 David & Goliath has appointed Stephen Larkin to the role of chief marketing officer, after three years at 180LA. The agency handled Pepsi and HP, projects with Mattel, Dollar Shave Club, Pacific Life, and AOR duties for both University of Phoenix and Miller Lite. Larkin also led assignments with The Academy of Motion Picture Arts and Sciences, The Hollywood Foreign Press and UNICEF, for which 180LA's "Unfairy Tales" campaign won five Lions at Cannes including the Grand Prix for Good.

Prior to 180LA, he led new business efforts and client services as managing director for Mullen Pittsburgh. 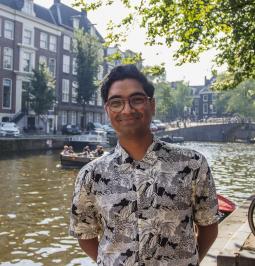 At Vice Media, he oversaw all video content and strategy in the fashion and luxury space on a global scale, growing fashion brand i-D into a major youth fashion video channel on YouTube and launching its first TV show with Channel 4. He also launched video for Vice's new luxury channel, Amuse. 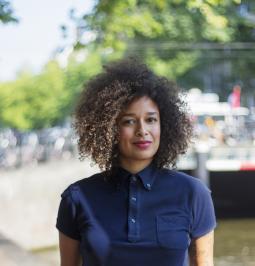 Gilbert has worked at M80 and Burson-Marstellar, and several makeup brands within Estee Lauder Companies.

Philadelphia-based Bluecadet has opened in Manhattan, with Lillian "Lilly" Preston as managing director. Preston was head of production at Ralph Appelbaum Associates. She has worked on projects ranging from IBM's Think Exhibit at Lincoln Center to a 200-screen immersive media environment for the Vanke Pavilion at the 2015 Milan World Expo. She began her career at Batwin & Robin Productions, where she gained experience creating media for museums, visitor centers, and live events.

Creative Director Brett Renfer was director of experience design at Collins, a New York-based strategy and design agency, where he led projects ranging from a permanent exhibition with the Museum of the Moving Image to an interactive rap video.

Over the past six months the three have worked closely with Bluecadet in Philadelphia on projects for the Bill & Melinda Gates Foundation, The Smithsonian National Air and Space Museum, and the New York Public Library. 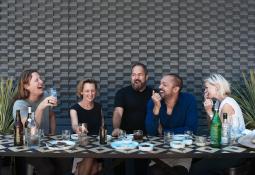