Dom Butler and Liam Riddler, known as Dom & Liam, are joining McCann London. The duo has worked together at Grey London since 2013. Earlier in his career, Riddler was at 303 Mullen Lowe in Australia. At Grey, they were creative leads for WildAid, Gillette and The Times/Sunday Times. 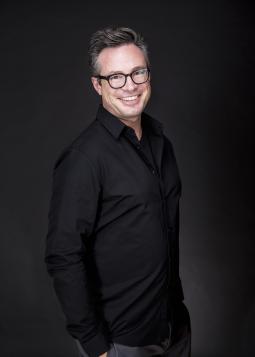 DDB & Tribal Worldwide Amsterdam has appointed Alistair Beattie as co-chief executive officer, working with Ivo Roefs. Beattie will retain his role asTribal Worldwide's President for Europe, Middle East and Africa. He was previously head of strategy for DDB Europe, working on clients including Volkswagen, McDonald's and Heineken; and before that, head of planning at AKQA in London. 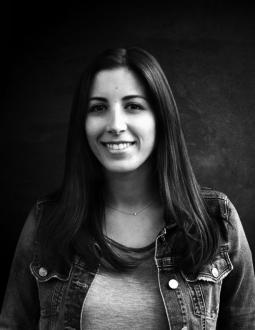 Cutwater has hired Art Director Melissa Macarian, and two account directors. She previously worked with The Brooklyn Brothers on campaigns including the launch of Blink Fitness (an Equinox company). Macarian started her advertising career at CP&B in Miami and Rosie Labs in New York. 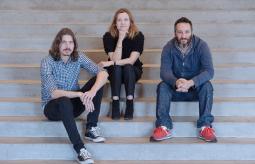 Droga5 New York has promoted Executive Producers Jesse Brihn and Bryan Litman to the role of co-heads of broadcast production, reporting to Sally-Ann Dale, chief creation officer. Brihn joined Droga5 Wieden & Kennedy New York, where he ran production on the Nike Jordan brand account. Prior to that, he worked at GS&P, TBWAChiatDay , and BBDO New York. He has worked with Starbucks, Save the Children and AT&T, FedEx, the American Red Cross, HBO, Ray-Ban, Adidas, Motorola and Jeep.

Litman worked at agencies including Leo Burnett Chicago, and has produced work for Verizon, Comcast, the New York Lottery, the "Mayhem" campaign for Allstate, Travelocity, Sprint and Hallmark.

BBH Singapore welcomes back Dillah Zakbah as creative technologist. She first worked with the firm as a product manager, then went on to manage an advertising start-up, joined a team of former BBH tech specialists to create a chat app (now acquired by Google), and led the creative technology offering for Havas Singapore. She also started http://www.ifiwereminister.com/ during the last Singapore General Election. 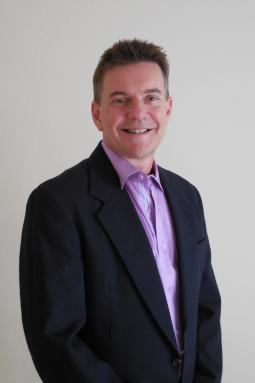 Martin's career within the entertainment and broadcasting industries spans over 30 years, including Fox, Disney, and Agency Creative. 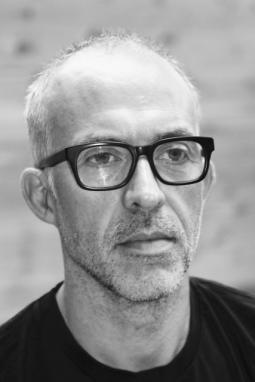 SpecialGuest Welcomes Cedric Gairard as head of development. Gairard has spent the last decade at Wieden & Kennedy, 180, Pulse Films, and most recently, Johannes Leonardo, where he was head of integrated production. He's worked with Adidas, Chipotle, and Coca-Cola.