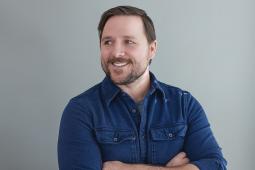 22squared has added Creative Director Cameron Templeton. He was previously at Firstborn where he worked on campaigns for Audible, Patron and Rolex, among others. Templeton is the fourth creative to join the agency in a leadership role over the past 14 months. 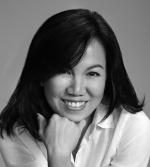 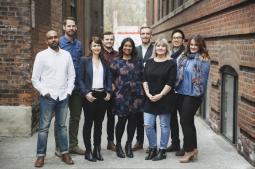 Grey Canada has added several creatives to its team. Pete Ross joins as associate creative director from Co-op Advertising, where he was creative director. He previously worked at DDB, Taxi and TBWA.

Genevieve Beharry has been hired as a senior designer. She will be the lead on traditional, digital and packaging design assignments. Beharry brings over 12 years of experience in design and branding, including work for Shoppers Drug Mart, Virgin Mobile, Ikea, Pfizer, and a recent rebranding project for Rexall. 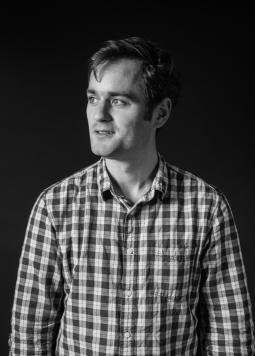 Rain has added Associate Creative Director Thomas Crowley to its New York team. The copywriter and comedian previously worked for Boston agencies Hill Holliday and Arnold Worldwide, writing for clients including Progressive, Jack Daniel's, Dunkin' Donuts, Liberty Mutual, and Ocean Spray. As both a character and sketch comedian over the last five years, Crowley has performed in various shows including TedX and Boston Comedy Festival. 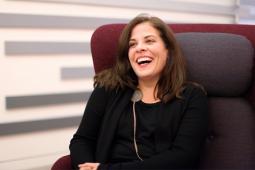 Brand Union has strengthened its New York leadership team with the promotion of Christina Falzano to managing director. Falzano most recently held the title of executive director, client services.