After 15 years at the in-house agency for the U.K. TV station, its first female lead steps down
READ THIS NEXT
This week's agency moves, hires and partnerships: March 18, 2020 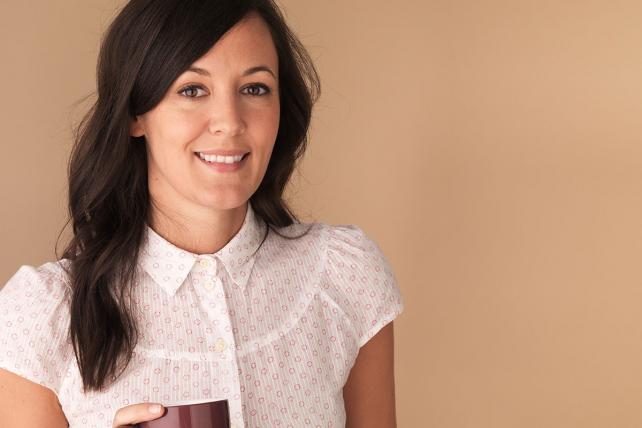 Head of 4Creative Alice Tonge is stepping down after 15 years at the in-house creative agency for Channel 4, the British TV station. She will leave the organization this summer. No decision has been made yet about a successor. Tonge joined 4Creative in 2005 after a three-day freelance assignment turned into a permanent job and became the agency’s first female creative lead in 2017. She is best known for “We’re the Superhumans,” Channel 4’s spot promoting its broadcast of the Rio de Janeiro Paralympics, which won a Cannes Lions Film Grand Prix and two black D&AD pencils.

DDB hired John McCarthy as president of its San Francisco office. Throughout his career, he has worked with brands including Google, Coca-Cola, Nike, PlayStation, Goldman Sachs, GE, Chanel, State Farm, Home Depot and the United Nations. He joins from YML, where he was senior VP of strategy, and was general manager at Johannes Leonardo before that. He also led strategic initiatives at JWT and corporate social responsibility at Qualcomm.

Fabien Loszach joins Forsman & Bodenfors Montreal as VP, strategic planning. He was VP, digital at Ogilvy Canada, where he managed the Épargne Placements Québec, Volvo Trucks (Novabus and Prevost), Stationnement de Montréal and Benny restaurants accounts. Prior to that, he was VP, interactive strategy and content at Brad and earned a PhD in Sociology. He is also the author of the French-language book “50 Questions to Explain the Web to Your Father” and the upcoming “Encyclopédie du Web.”

Adam Smith is now chief revenue officer at Uproxx, which was acquired last year by Warner Music Group. He joins from Condé Nast, where he oversaw video for the West Coast and sales for Los Angeles. Previously, he oversaw U.S. sales at Vevo and spent four years at MySpace and two seasons with the Sacramento Kings.

Lippincott hired Greg Handrick as senior partner and director of EMEA in its London office. Simon Glynn, the creative consultancy’s former head of EMEA, becomes chief strategy officer. Previously, Handrick was a partner at Prophet, responsible for growing the EMEA business. Prior to that, he worked at McKinsey and France Telecom (Orange).

Barbarian promoted Courtney Berry to managing director, a new role at the agency. She has held positions at Publicis, Havas, BETC Paris and Grey, working with brands including L’Oréal, Pantene, Gillette and the NFL.

Chemistry hired Michael Micetich as associate creative director and copywriter in the agency’s Atlanta office, working on clients including Kirkland’s, Children’s Healthcare of Atlanta and Marriott. Most recently, Micetich was senior copywriter at VML Atlanta and has held positions at 22Squared, Fallon and BETC London, working on brands including Netflix, Toyota and Home Depot.