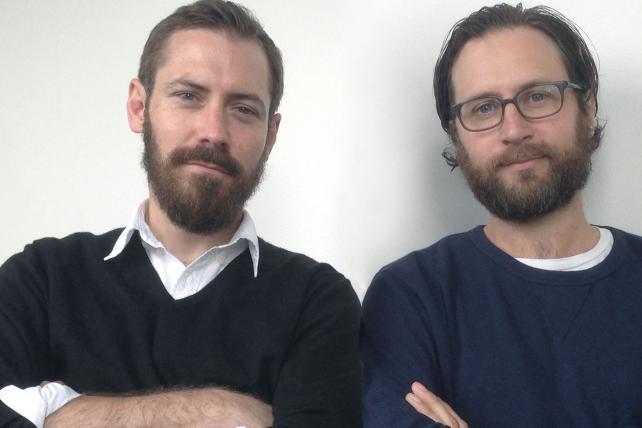 AMV BBDO in London has hired creative team Mike Crowe and Rob Messeter from adam&eveDDB as creative partners. They will run accounts including Heinz and Cancer Research (CRUK). The pair first started working together in 1999 at Ogilvy & Mather, across accounts including Mattel and Ford. In 2004 they moved to RKCR/ Y&R creating work for M&S, Virgin Atlantic and The Times. In 2006 they joined DDB, creating work for VW, Harvey Nichols, and Marmite. They also led a successful pitch for mustard brand Colman's, which launched with TV spot "Break up."

Tony Tung, VP-director of interactive production at CP&B, has left to become a partner at Cloneless Media, an advertising technology startup in Portland, Ore., building a real-time video creation platform. Tung will oversee production and design for Cloneless, as well as sharing creative and operations responsibilities with the other founders Ada Nikolaidis, a VFX supervisor at Wieden & Kennedy in Portland, and Ryan Nikolaidis, former Project Worldwide ECD. The company's projects so far have included working with W&K on an integrated broadcast and digital campaign for Coca-Cola.

TBWA has appointed Luke Eid as global innovation director at TBWA Worldwide. Eid has been with the TBWA network for six years, starting at Whybin/TBWA Australia and then more recently at TBWA Hong Kong, where he most recently held the role of managing partner. In his new role, Eid is responsible for building solutions for global clients including Nissan, on which he will be collaborating with Nissan United to lead the brand's development in digital. He will work closely with Juuso Myllyrinne, who is appointed to the new position of global strategy director for TBWA Digital Arts Network, in addition to his leadership of Pilot (www.pilot.is), TBWA's product design and development incubator. Myllyrinne previously held the role of executive director of digital strategy for TBWA/Chiat/Day New York after joining TBWA from Nokia in his native Helsinki, where he was head of eMarketing. 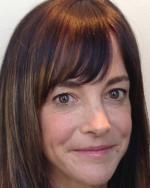 Advertising and digital marketing firm Pilgrim, Denver, has hired Holly Menges as creative director, its top creative position, replacing Anne Macomber. Previously, Menges was principal and co-creative director at Grit, Denver, whose clients include Vail Resorts and Revlon men's hair-care brand American Crew, among others. Before that she was creative director at Factory Design Labs, Denver, with such clients as Oakley, The North Face and Audi. Pilgrim's clients include AAA Colorado, Colorado Department of Healthcare Policy and Finance, Grand Junction Visitor and Convention Bureau and Pet Aid Colorado.