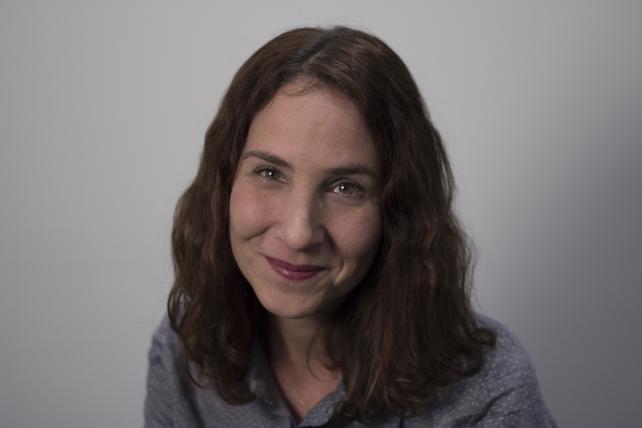 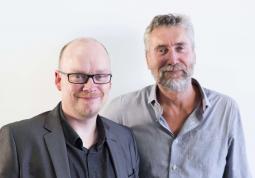 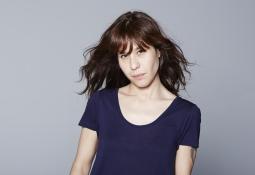 BETC Paris has hired Jasmine Loignon as integrated creative director. She was most recently creative director at Sid Lee in Amsterdam where her clients included Absolut, Adidas, Nivea and Red Bull. Prior to that she was at Mother London, where her work included the global Coca-Cola Olympics "Move to the Beat" campaign. She has also worked at Sid Lee Montreal and Moment Factory. 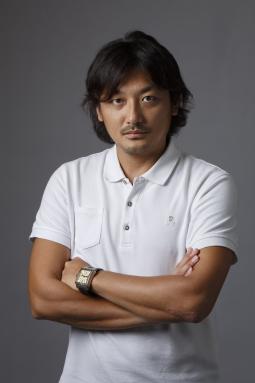 WPP-owned marketing agency Geometry Global Japan has appointed Masato Mitsudera as head of creative, based in Tokyo. Mitsudera moves from Beacon Communications K.K., where he had been executive creative director since 2012, winning the Promo and Activation Grand Prix and a PR gold at the Cannes Lion International Festival of Creativity for his work on a campaign for Yubari City. He started his career at Yomiko Advertising, moving to Beacon in 2003. 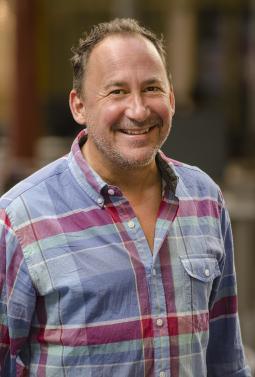