Gallegos United has appointed Harvey Marco as chief creative officer and co-president, replacing Dave Damman who will leave the agency at the end of July. Damman has resigned to focus more attention on the needs of his life outside of work and plans to return to Minnesota to be with family. Marco joins from WPP's Garage Team Mazda, an agency he helped launch, serving as its chief creative officer since 2010. His career spans more than 20 years and includes positions at agencies such as, JWT NY, Saatchi & Saatchi Los Angeles and Fallon. 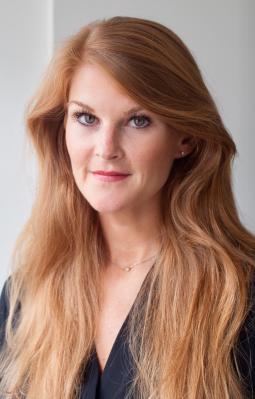 Arnold Worldwide has appointed Jennifer Alfson as an executive creative director in its New York office, overseeing creative work across the Kao Corporation portfolio of brands. Alfson has previously led initiatives for global beauty brands such as Revlon, Pantene, Maybelline and L'Oréal. She joins Arnold from Fallon NY (formerly AR New York), where she was a senior creative director working on Revlon. Prior to that, she was a creative director at Grey Group, where she was part of the team that helped pitch and win the Pantene digital business, and has also worked on the Maybelline account at Gotham and on L'Oréal at McCann-Erickson. 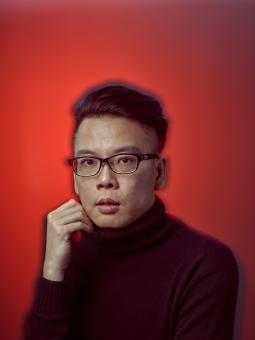 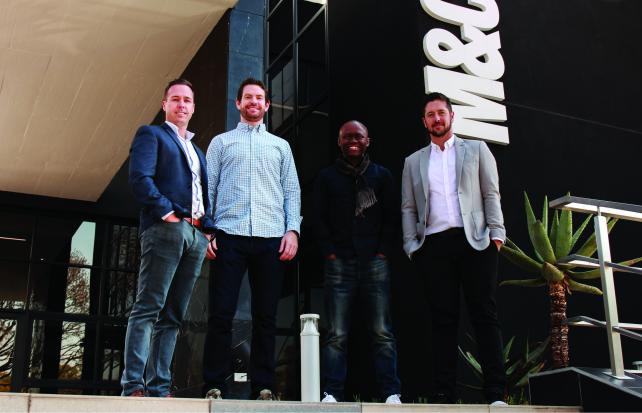 M&C Saatchi has made a majority stake acquisition of South African sports and entertainment agency Levergy, which was founded by Clint Paterson and Struan Campbell in September 2012. Levergy will become the offering in Africa of M&C Saatchi Sport & Entertainment, furthering M&C's existing network in London, Berlin, Sydney, New York and the most recently launched office in Los Angeles. It employs 26 staff across South Africa with offices in Johannesburg and Cape Town. 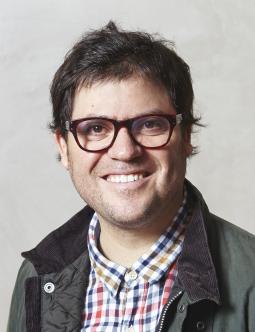 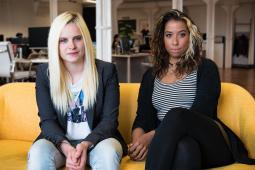 Social content agency Live & Wired has opened in London, founded by Sophie Kostrowski and Sian Hainsworth. The agency will be backed by Michael Scantlebury, who previously launched digital agency Impero in 2009. Kostrowski was previously a videographer for music publications like "NME Magazine," "Kerrang!" and "Classic Rock Magazine." Hainsworth has a background working on primetime TV shows and is a specialist in global syndication and audience interaction.