Whybin/TBWA New Zealand has appointed Toby Talbot (right) as chief creative officer as well as Todd McLeay as its new chief executive office. Talbot returns to New Zealand from Rainey Kelly Campbell Roalfe/Y&R in London, where he was executive creative director. Previously he worked as ECD at DDB in Auckland, on campaigns including Steinlager and NZ Lotteries. There, he worked with McLeay, who was most recently chief operating officer of APN New Zealand but was previously CEO at NZ Lotteries. 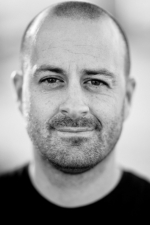 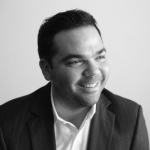 Meanwhile, back in Boulder, CP+B has promoted Dan Donovan to executive creative director in the wake of Babcock's departure. Donovan joined the agency in May 2012 as a creative director focusing on the Microsoft account. He contributed to the global Windows Phone campaign, which launched last November.Prior to CP+B, Donovan was group creative director at McCann NY, where he oversaw parts of the Verizon Wireless account from 2005 to 2012. Before that, he worked at McCann Erickson.

Publicis-owned digital agency Rokkan has expanded from New York, with new offices in Chicago and Los Angeles, and has appointed former staffer Brian Carley as SVP and executive creative director to assume creative leadership for the agency's network. Carley, who reports directly to CCO and managing partner, Charles Bae, joins from Saatchi & Saatchi, where he was SVP and executive creative director. Prior to Saatchi, Carley spent two years as a creative director at Rokkan and held the same position previously at JWT. He has also spent time with Organic and Hyphen.

Veteran creative Bob Shallcross has been promoted to chief creative officer at Dallas-based marketing agency Moroch Partners. Shallcross joined Moroch in 2010, after a long career in advertising at agencies including Leo Burnett with notable work including "Nothin' but net," the 1993 McDonald's spot featuring Michael Jordan and Larry Bird.

Modus Operandi, the content developer with offices in Hollywood and Portland, has hired Peter "PJ" Yesawich as creative director. Yesawich, who is a featured speaker at the upcoming Twitter #FEED Brand Storytellers Session at SXSW Interactive, conceived, produced, and directed the integrated launch campaign for the Samsung Galaxy SIII before joining Modus Operandi. He has worked for companies as Creative Asylum, Bazaarvoice, Exopolis, EVB, Venables, Bell & Partners, Fl2, MMGY Global and Karsh/Hagan. 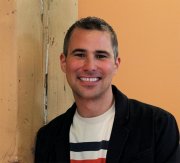 Haberman, Minneapolis, has appointed Troy Longie as creative director. He joins from Mono, where he was a creative co-chair. He also has served as CD at Minneapolis shops Olson and Clarity Coverdale Fury. Longie has worked on clients including Quitplan, Minnesota's smoking cessation program; Target Market, Minnesota's youth anti-tobacco movement; and most recently, Blue Cross Blue Shield of Minnesota's effort to address the obesity epidemic. 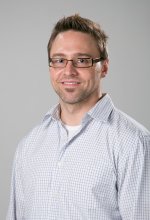 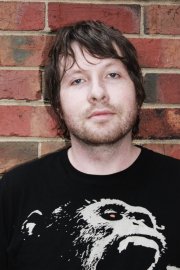 Leo Burnett Melbourne has appointed Andrew Woodhead to the role of creative director after eight years at the agency. He has won the agency awards including the Cannes Grand Prix for Good in 2011 and the inaugural Clio Facebook Award in 2012.