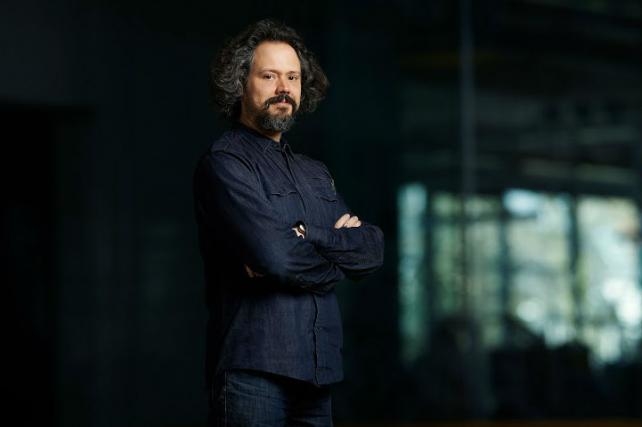 The Barbarian Group has promoted Edu Pou from executive creative director to chief creative officer. Pou joined Barbarian Group in October 2014 and has since helped the company win accounts including PepsiCo's Brisk, Kind Snacks and Etihad Airways. He was previously with Wieden & Kennedy as head of creative innovation, and prior to that with Crispin Porter & Bogusky. His promotion is one of a number of new hires and moves at the company, including Ian Daly joining as chief strategy officer from TBWA/ Media Arts Lab, Darren Himebrook as head of operations from The Martin Agency, and Robert Christ, previously tech director, promoted to chief technology officer. 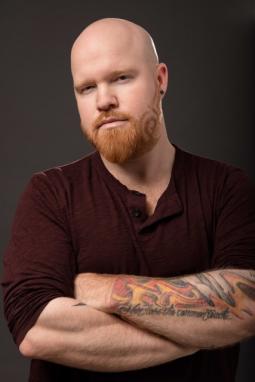