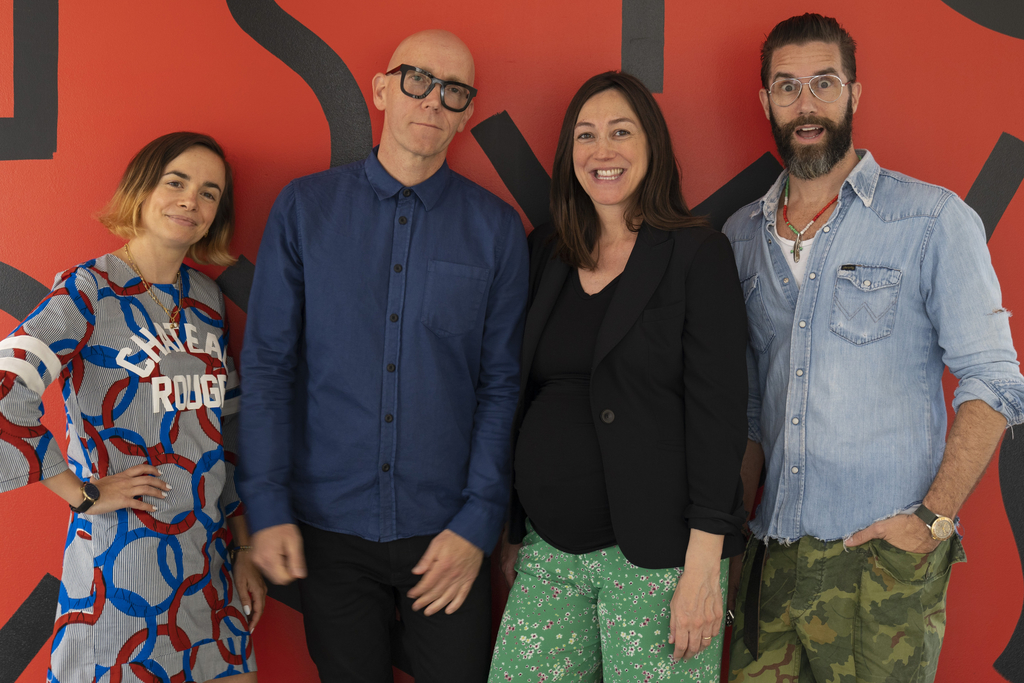 Mother London hired Matt Tanter as head of strategy. He joins from Grey London, where he was chief strategy officer and chair of the account planning group. After stepping into the CSO role in 2016 after the departure of Nils Leonard, Lucy Jameson and Natalie Graeme, he worked with brands including Volvo and Bose and led the winning pitch for Marks and Spencer. He has also held positions at Proximity London and Glue, working with clients including Volkswagen, Sainsbury’s and The Guardian.

Human Design hired Scott Bain as strategy director and Daniel Clarke as managing director of the agency’s new Los Angeles office. Bain is focusing on the Twitter and Google accounts and joins from Terumo BCT, where he was a brand manager and a creative services manager. Clarke is the founder of wildlife media company Escape the Zoo and co-founded Fresh Truck, a nonprofit that converts school buses into mobile grocery stores.

Jim Lowell is now managing principal of Denver, Colorado-based Monigle's New York office. He joins from FutureBrand, where he was president, Americas. Previously, he spent 10 years at Siegel & Gale and has worked with clients including American Airlines, USAA, Cadillac, NFL, Verizon and Pitney Bowes.