The hiring is the latest in a string of new hires in the creative department including ex-Saatchi and Saatchi creatives Linda Weitgasser and Alex Sattlecker. They have also added new graduate Tom Anders Watkins.

After being involved with the BBH network for nearly 20 years, including 5 years in his latest stint in Singapore, current Executive Creative Director Scott McClelland is to return to his native Australia at the start of 2017. 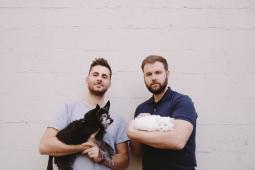 Independent creative agency Zambezi has promoted Associate Creative Directors Ben George and Nick Rodgers to the roles of creative directors. They joined forces at Zambezi in 2014 when George was first hired by the agency to work with Rodgers on TaylorMade Golf. They have worked with brands including Autotrader and Kelley Blue Book, and have led Autotrader's recent millennial-themed campaign for the past year with work like The Journey, Kick and Driven By Style.

George came to Zambezi from Saatchi & Saatchi Los Angeles, where he was a writer on Toyota, and CP&B Boulder before that on Burger King, Sprite, and Volkswagen with a stint in film development in between. Rodgers arrived at the agency from Daily & Associates in Los Angeles, and before that was at Goodby Silverstein & Partners in San Francisco, where he worked on Logitech, Sprint, Dickies, Sonic, and Cheetos. 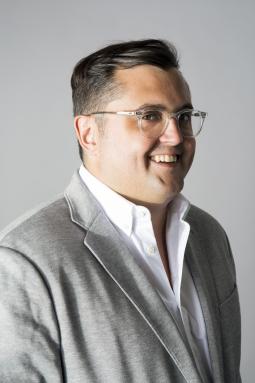 Fred & Farid, the independent creative network based in Paris, Shanghai and New York, has appointed Colin Nagy as head of communication strategy for its New York office. Nagy was previously chief media and strategy officer at The Barbarian Group New York. In this role, he led the strategy, media and distribution, and analytics teams.

He has worked with clients including Etihad Airways, IBM, General Electric, Pepsi, Samsung, Kind snacks and Bloomberg. Before that, he was a partner at New York-based consultancy Attention, where he oversaw the media, entertainment and travel practices. He is also active in the New York startup scene, serving as an advisor to companies including Percolate, OLO, and SpokenLayer. 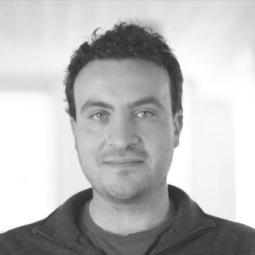 Kalluf joins the agency from Figliulo and Partners, where he led research strategy and analytics. Prior to that, he worked with GroupM, where he managed mix modeling projects for advertisers including Amazon and Mazda. At Millward Brown, he led research projects for global brands such as Coca-Cola, Intuit, and Unilever. 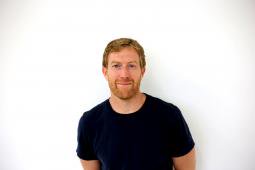 David Miami has hired Jon Carlaw as director of strategic planning, responsible for executing creative media and communication strategies for the agency's clients, including Coca-Cola, Kraft-Heinz and Burger King.

Prior to David Miami, Carlaw was communications strategy director at Wieden & Kennedy Portland for nine years, working with Electronic Arts, Target, Coca-Cola, Ubisoft and Fiat-Chrysler. He was media planning supervisor at CP&B, and has held media positions at Intermark Group, FCB Chicago and Ogilvy & Mather. 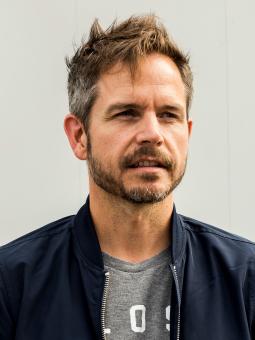 Creative content agency Los York has added Executive Producer and Account Director Rob Sanborn. He has over two decades of experience in production and brand management, and has worked at studios Imaginary Forces, Superfad, and Digital Kitchen. On the agency side, he has worked at Possible Worldwide.

Droga5 New York has made three new hires for its production department after creating the new role of production development director for Lucia Grillo.

Ross Plummer joins Droga5 as an executive broadcast producer from Wieden & Kennedy, where he was hired in 2006 as a producer for the agency's Amsterdam office. There, he worked on global campaigns for Coca-­Cola, EA, ESPN, Intel, Heineken and Nike. After being transferred to the agency's Portland office, Plummer spearheaded production for Nike Global Football/Soccer as senior integrated producer. Prior to that, he had a stint in Dubai working for Warner Bros. on the Oscar-­winning movie "Syriana."

Amanda Revere, who will also be an executive broadcast producer, began her production career at Fallon New York, then moved to Fallon's head office in Minneapolis. She returned to New York in 2011 as a producer at Barton F. Graf 9000. She worked on campaigns for Kayak.com, Ragù and Dish Network. Revere joins Droga5 after a year at McCann, where she worked on the New York Lottery, General Mills, MasterCard, Choice Hotels and Cigna campaigns.

Shayan Amir-­Hosseini joins Droga5 as an executive interactive producer from Google Creative Lab, where he worked on the Android Experiments Initiative and Google. Prior to that, he was a digital executive producer at Saatchi & Saatchi New York and Los Angeles. There, he worked on digital initiatives for Ideas for Good, Toyota/Yahoo Fantasy Football Hall of Fame, 100 Cars for Good, and a social vehicle configurator using Google Hangouts. 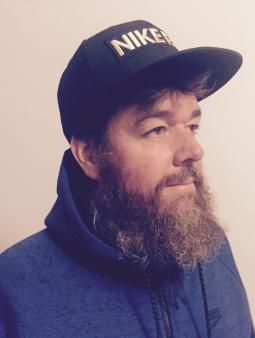 After several years running Nike and EA Sports at Wieden & Kennedy Amsterdam, David Smith is returning to Australia to set up Blood Utd, a specialist agency focused on sport and eSport. Blood UTD will be based in Melbourne, but will look to work across Asia.