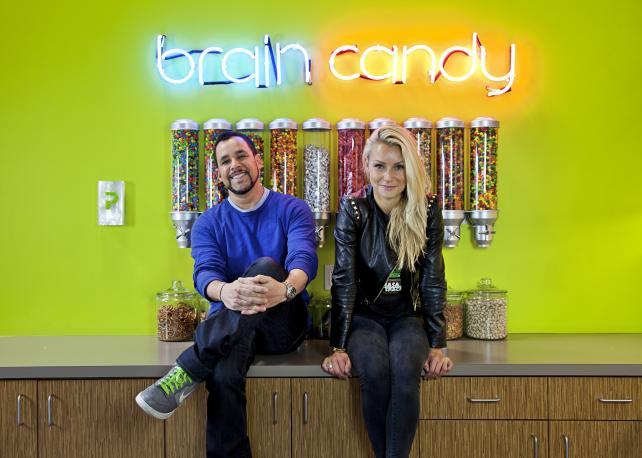 California-based creative agency Pitch has recruited Rob Goldenberg, former director of brand marketing at Beats Music, as executive creative director, as well as Helena Skonieczny, who joins from TBWA Media/Arts/Lab as executive design director and creative director. Goldenberg, who spent most of the last two years at Beats Music, began his career in L.A. at Secret Weapon Marketing. He worked at Bates in Singapore before becoming associate creative director at Deutsch, where he created the "Trust me, I'm a Doctor" campaign for Dr Pepper. As a freelance at TBWA/Media Arts Lab, he helped craft the "Intention" campaign for Apple, which won two Cannes Gold Lions. Skonieczny's work includes creating the visual identity for Crate & Barrel, as well as campaigns for brands including Apple's iPhone 5s, Target, Diet Pepsi, Gatorade and Visa. Both Goldenberg and Skonieczny will report to Xanthe Wells, Pitch's chief creative officer. 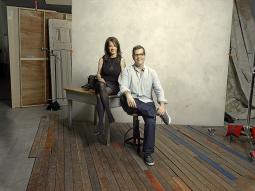 Goodby Silverstein & Partners has tapped Eric Kallman and Margaret Johnson to lead its San Francisco creative department, as co-chairs Jeff Goodby and Rich Silverstein take a step back from day-to-day responsibilities. Johnson is an 18-year veteran of the agency who has created work for Häagen-Dazs, HP, Nike and Logitech. She became one of the agency's five partners in 2012. Kallman, who moves up to executive creative director, joined Goodby in March 2014 after work at Barton F Graf 9000. He is known for his work on Skittles, Old Spice, Career Builder, Coca-Cola, Kayak, Little Caesars and Ragu. Paul Caiozzo, who joined Goodby's New York office in May, will continue to lead the creative department there. 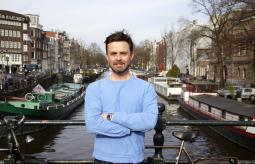 72andSunny Amsterdam has hired Richard Harrington as director of design. A former 180 Amsterdam staffer, he returns to the city from the U.S. West Coast, where he worked as head of design at 180 LA and taught at the Art College of Design in California. He has worked on brands including Adidas, The Academy of Motion Picture Arts and Sciences, Pepsi and Bacardi, as well as on the creative direction of the band Jane's Addiction's latest U.S. tour. He is also an artist in his own right, exhibiting work across the U.S. and Europe. 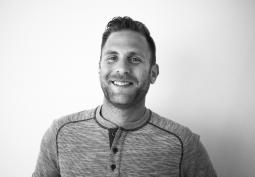 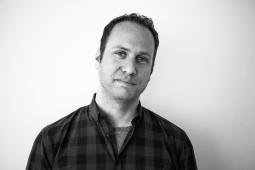 180 LA has recruited creatives David Povill and Dave Cuccinello to lead its Mitsubishi Motors of North America account. Povill was was most recently at Deutsch LA and has worked at agencies Wieden & Kennedy, CP&B, Chiat Day and David & Goliath. His Super Bowl spot for VW, "The Force," held a Guinness World Record for most-shared ad ever. Cuccinello was most recently at Grey NY where he was in charge of Volvo, Crown Royal, and Canon, winning an Emmy and a Silver Cannes Lion for his film "Inspired" with Canon. Before that, he was at David & Goliath working on Kia.