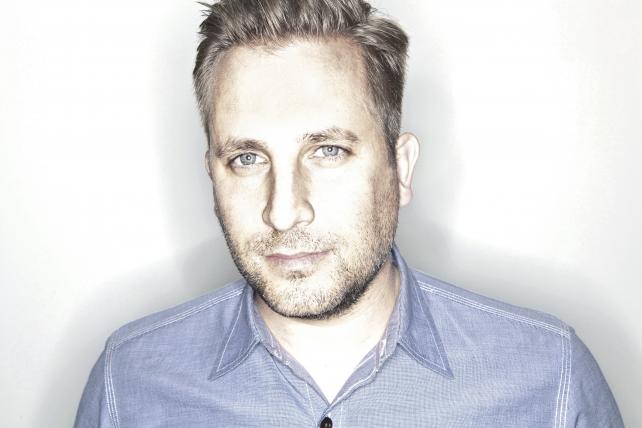 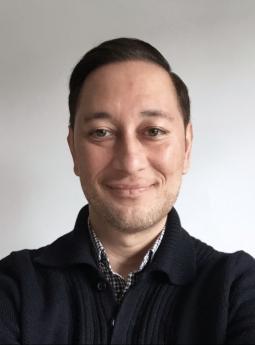 Bernd, who reports to executive creative director Pete Johnson and will be based in Boston, previously served as group creative director on the Jetblue, TruTV and US Cellular accounts at Mullen and on Mastercard at McCann New York. Prior to that he freelanced with Crispin, Porter & Bogusky for American Express and with David & Goliath. He has also worked at Bartle Bogle Hegarty N.Y. and Mother New York. Chao will be based out of Arnold's New York office working on the John Frieda and Jergens accounts. Most recently, he was SVP, North American creative director on the Olay account at Saatchi & Saatchi NY, and he has also worked at Deutsch N.Y. on the Westin and Sheraton accounts. 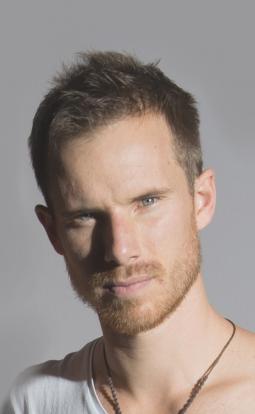 BBDO Düsseldorf has hired Andy Wyeth as creative director, starting on May 1. Wyeth, a native of New Zealand, joins from the Dusseldorf-based agency Parasol Island, where he has been lead creative interactive for the past four years on clients such as Barmer GEK, Toom, Jeep and the Rewe Group. His previous employers included the M&C Saatchi and Scholz & Friends agencies in Berlin. He began his career with TBWA/Whybin in New Zealand, working for such clients as Absolut Vodka, Adidas, Apple, Playstation and Westfield.

John Kovacevich, director of communication at Goodby Silverstein & Partners, is leaving the agency to set up his own freelance creative practice at www.johnhelp.us. Prior to his communications post, Kovacevich was a creative at the agency. Leslie Bee takes on his role at Goodby.