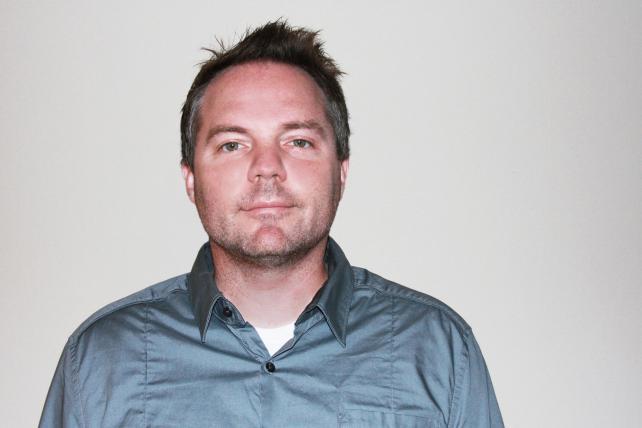 McCann has promoted Mat Bisher to the role of executive creative director. Bisher, previously group creative director, will have responsibility on McCann's global Microsoft account as well as New York's Jose Cuervo business. Bisher first joined McCann in 2005 as senior art director, and was instrumental in developing its winning Microsoft pitch. Prior to joining McCann, he was an art director at BBDO New York. At McCann, he has also worked on clients such as Verizon Wireless, MasterCard, Chevy, and Nature Valley, including the latter's award-winning "Trail View" digital platform. 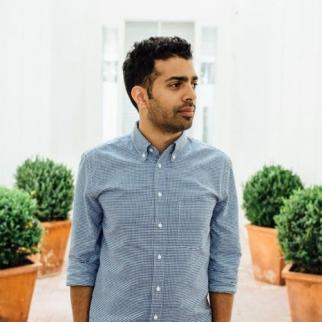 Apple has hired Musa Tariq, the former social media chief for both Nike and Burberry, as digital marketing director. At Nike, Tariq served as global senior director of social media and community in Portland since October, 2012, and prior to that he was at Burberry as global director of social media, digital marketing based in London. At Burberry, Tariq was responsible for the brand's "Tweetwalk" program that allowed the brand to reveal its latest looks on Twitter before they hit the runway. 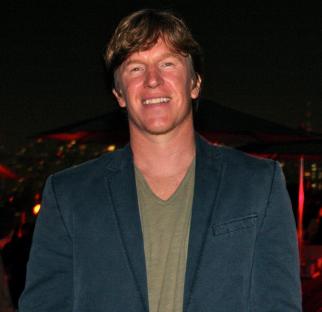 TBWAChiatDay has hired Mark Peters as creative director working in its Los Angeles office. Peters joins TBWA from Deutsch LA, where he served for four years as SVP, creative director on the Volkswagen account. Prior to Deutsch, he was creative director at McGarryBowen working on the Verizon account, and he has also worked at GSD&M on brands including BMW, Kohler, AT&T, Legacy and L.L. Bean. At TBWA, he will be working across accounts including Southwest Airlines, Nixon, Gatorade and NKLA (No Kill Los Angeles).

Matthew Anderson is joining FCB Garfinkel as EVP, director of content creation, a new role at the New York agency. Anderson, who has worked at JWT, Hill Holliday, Young & Rubicam and Crispin Porter & Bogusky, will report directly to agency CEO Lee Garfinkel. His most recent role was director of brand production at JWT New York. During his almost 20 years in the industry, he has created print, broadcast and digital work for clients including Rolex, Kraft, Burger King, Puma, Huggies, Miller High Life and Nestle. 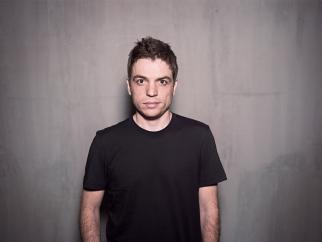 Sao Paulo-based agency Loducca has promoted Raphael Franzini to creative director. Franzini joined the agency's creative department, led by CCO Guga Ketzer, in 2010 after several years freelancing as a web developer. One of his first projects as a creative was Red Bull's Street Art View and in the past months he was involved in projects including Google Chrome experiment Easy Way Subtitles. 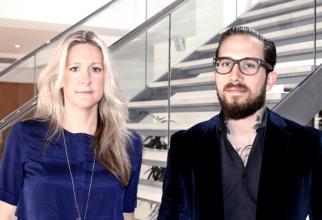 London-based direct and digital agency Lida has appointed Sven Kaifel as its new head of design. Kaifel joins from Communicator where, as senior designer, he worked on brands such as Jack Daniels, Nike and Southern Comfort. Prior to this, was senior designer at CMW London working on clients such as Peugeot, Kellogg's, M&S and Nivea. Before this, he worked at BBDO in Germany where he was appointed the youngest ever head of design in the BBDO network at the age of 23. He won a Cannes Gold Lion for Promo in 2007 for work on Mercedes-Benz. Lida has also recruited Jo Olsen as talent development director (pictured, with Kaifel). She was most recently managing partner at Proximity. 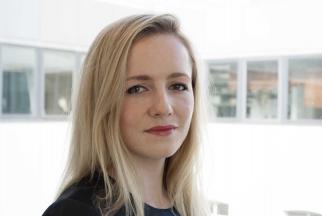 Havas Worldwide London has promoted Lucy Powell to the role of head of film. Powell replaces Leila Bartlam, who is leaving the agency to join Iris. Ms. Powell will lead a 20-strong film and content production team working work closely with executive creative director Mark Fairbanks. Powell has been a TV producer at Havas Worldwide London since 2013. She joined the agency from JWT where worked as a TV producer for almost three years. Prior to JWT, she was at BBH. 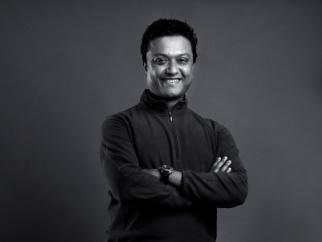 Leo Burnett India has promoted Sainath Saraban as national creative drector (NCD), Leo Burnett India. As part of his new role,he will oversee and take care of the Chennai market as well as national clients, and will continue to be based in Delhi. At Leo Burnett, Delhi, he has worked on brands such as Thums Up, Maaza, Minute Maid, Perfetti and Samsung. Prior to joining the agency in 2005 he worked at agencies including JWT Delhi, McCann Erickson and JWT Bangalore.