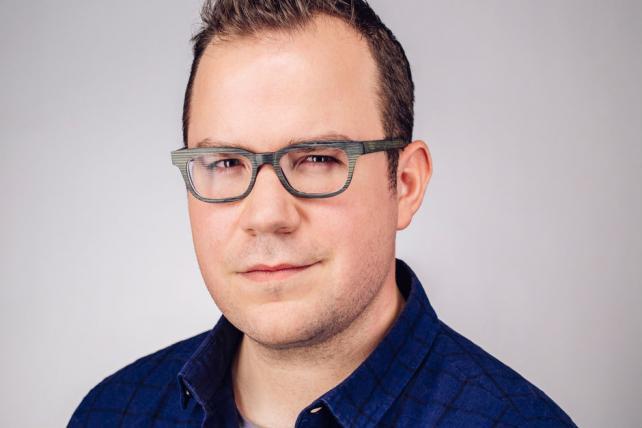 Jeff Anderson has joined 360i as group creative director. Anderson was previously executive creative director in the New York office of CHI&Partners, where his work included PBS' "TV Gone Wrong" as well as campaigns for Every Mother Counts and HP. Prior to that role, he was associate creative director at Goodby Silverstein & Partners in San Francisco, and he has also held positions at Droga5 and TBWA/Chiat/Day, New York, where he helped develop the Jewish Council for Educational Research's "Great Schlep" with Sarah Silverman. He will be based at 360i's New York headquarters reporting to chief creative officer Pierre Lipton. 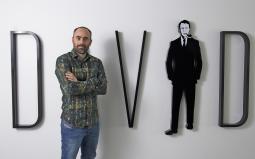 WPP-owned Latin American agency David has appointed Rodrigo Grau to head its Brazilian creative team as creative VP. Grau, who has been chief creative officer at BBDO Argentina since 2008, will take up his new role in January. Before BBDO, where he worked on accounts including Nike and PepsiCo, he was a creative director at Ogilvy Buenos Aires and Del Campo Saatchi & Saatchi. David has offices in São Paulo and Buenos Aires and opened its first U.S. office, in Miami, this year. 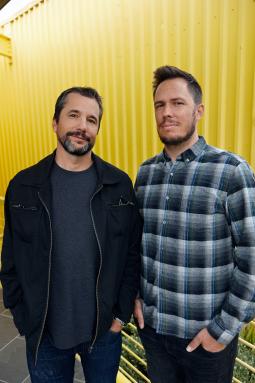 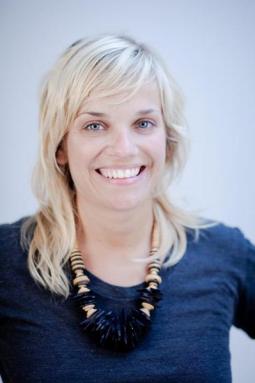 Barton F. Graf has appointed Amanda Clelland as creative director. Clelland, who will work on accounts including GoDaddy and Scotts Miracle-Gro brands Tomcat and Nature's Care, was previously a creative director at Droga5, working on Puma, The New Museum, Coca-Cola and Vestas WindMade. Most recently, she helped launch zeropointseven.org, an independent project focused on eradicating extreme poverty that was backed by the United Nations. 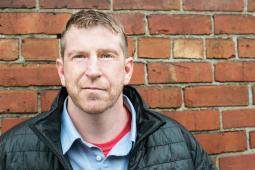 Colle+McVoy has hired Derek Bitter as a group creative director. Bitter joins the Minneapolis-based agency from Olson, where he worked on creative for brands such as Bauer Hockey, Nike, SuperValu, Target and the Minnesota Wild. 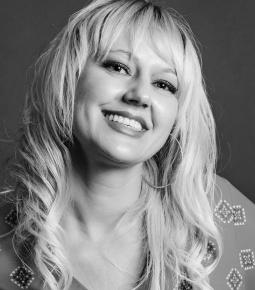 Buenos Aires creative shop Ponce has hired Matias Ballada as executive creative director. Ballada had the same role at Buenos Aires agency Santo, where he worked for the last ten years. At Ponce, he'll be working again with Luigi Ghidotti, who joined Ponce in 2012 from Santo.