All the Latest Creative Moves From Around the Industry
READ THIS NEXT
This week's agency moves, hires and partnerships: March 18, 2020
Fabio Costa
Credit:

Saatchi & Saatchi Los Angeles has appointed Fabio Costa as executive creative director. Previously, Costa was executive creative director at TBWA/Chiat/Day, where he worked with brands including Adidas, Netflix, The Walt Disney Company, The Grammy's and Miller Lite. He has worked at The Martin Agency, creating work for Geico, BF Goodrich, Mentos and the John F. Kennedy Library Museum. He also led all of global communication efforts for Louis Vuitton. Prior to that and after almost a decade at BBDO Brazil, Costa moved to Canada as a creative director for Blast Radius. He then worked in San Francisco for TBWA/Cutwater.

Saatchi & Saatchi also appointed Dwayne Koh as digital executive creative director. Koh has 17 years of experience and joins from AKQA San Francisco, where he was the lead global campaign and digital platforms creative on Levi's, Jordan and Visa brands and other global clients. His work for Jordan was awarded gold, silver and bronze awards at Cannes in 2015. Both will report to Chief Creative Officer Jason Schragger. 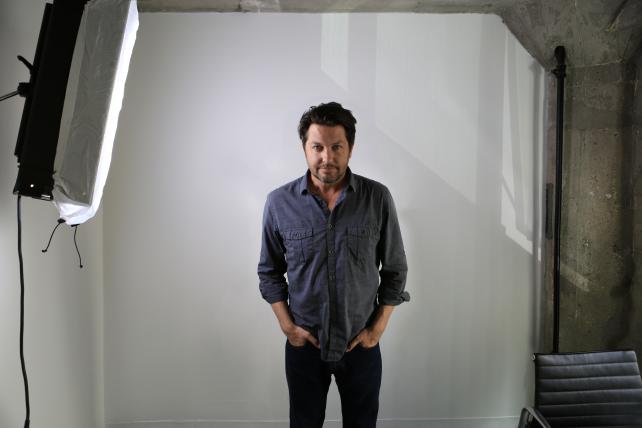 San Francisco- based creative agency Eleven has appointed Chad Leitz as creative director, leading creative executions and strategies across the Virgin America, Columbus Foods, and Oakley accounts. Leitz will report directly to Mike McKay, chief creative officer of Eleven. Prior to joining Eleven, he was a creative director at Google, and he has formerly been a creative director at both Apple and FCB Global. Before that, he served as associate creative director for agencies Goodby, Silverstein & Partners and Arnold Worldwide, at the latter creating campaigns for Jack Daniel's and Southern Comfort. 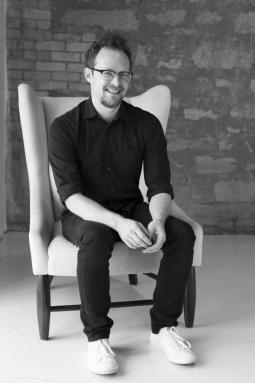 Brock Davis has been promoted to the role of chief creative officer at Space150, a creative studio with offices in New York, Los Angeles and Minneapolis. He previously served as executive creative director. He has more than 20 years of experience, has been named one of "Wired"'s most influential designers and last year was selected to exhibit his work at Banksy's "Dismaland." Davis created work for clients including Apple, Target, Jack Links, Subaru, Harley-Davidson and Porsche. Space150 also promoted Marc Jensen from chief technology officer to the role of chief innovation officer.

Denver digital agency Faction Media has promoted Geoff Eakin to creative director. Eakin will report directly to Faction's Director of Creative Services, Dan Schrad. He joined the agency in 2010 and previously held the position of associate creative director. Eakin has worked as an art director on Delta and Bayer accounts for BBDO South, Atlanta, and on Einstein Bros. and Park City brands for Thomas, Taber and Drazen, (now GyroHSR Denver).