Young and Vojta Elevated to ECDs at McCann; Preacher and Rokkan Add Talent

All the Industry's Latest Creative Moves
READ THIS NEXT
This week's agency moves, hires and partnerships: March 18, 2020
Susan Young
Credit: Courtesy of McCann

McCann New York has expanded its creative leadership with the promotions of Susan Young and Daniela Vojta to executive creative directors.

Young and Vojta were hired as group creative directors in 2013 to McCann XBC, the shop's MasterCard dedicated unit, by XBC Chairman and Chief Creative Officer Joyce King Thomas. They most recently worked on Microsoft and Windows 10.

The pair worked on Microsoft's "Make What's Next" campaign, which challenged gender stereotypes in the tech and science fields and also included an initiative that helps young female inventors to get patents.

In 2013, the duo were named to Creativity's annual "Creatives You Should Know," after they oversaw the celebrated Tide's "Miracle Stain" Super Bowl campaign out of Saatchi & Saatchi, amongst other work.

Prior to McCann, Young was a creative director at Saatchi & Saatchi and a copywriter at KBS&Pand at Wieden & Kennedy. 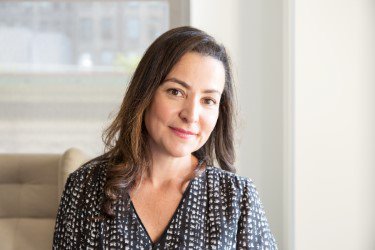 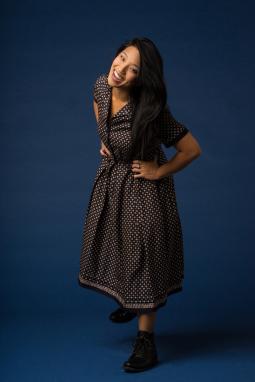 Austin-based creative agency Preacher has hired Kim Nguyen as an associate creative director. She most recently served in the same role at BBDO New York.

Ms. Nguyen started as a writer and producer at MTV Networks, where she helped launch BET's "Centric" and on a series of campaigns and programming for VH1. She then went into advertising, holding copywriter roles at Saatchi & Saatchi and TBWA/Chiat/Day. She landed at Grey New York where she became an associate creative director before heading to BBDO. Throughout her career, Kim has worked on brands including Priceline, DirectTV, NFL, Bud Light and AT&T. 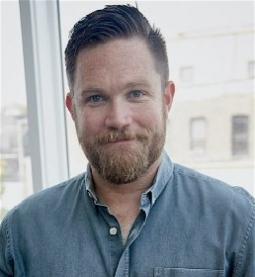 O'Keefe Reinhard & Paul has signed on Will Bright as the agency's first group creative director.

Bright was most recently a creative director at Mekanism in Chicago, where he oversaw the agency's creative efforts for MillerCoors and Jim Beam. Over the course of his career he has developed campaigns for BMW, Puma, Coca-Cola, Porsche and Nintendo.

He has held senior creative director roles at Kirshenbaum Bond Senecal & Partners, and at J. Walter Thompson. He has also worked as a freelance creative director at agencies including Saatchi & Saatchi New York, Taxi, New York, Cramer-Krasselt and others. 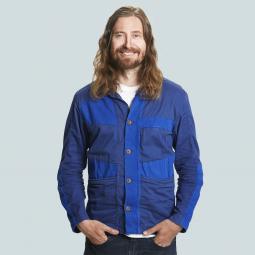 Jens Waernes has joined Goodby Silverstein & Partners as creative director. Before joining the agency, he spent six years at BBDO New York where he created work for FedEx for its "Skyscraper," campaign, as well as Guinness's "Empty Chair," Monster's"Pinocchio," and AT&T's "Colors So Real, It's Almost Unreal." While at BBDO, he also worked on HBO and Snickers and he co-led Guinness, Visa and Subway.

Prior to BBDO, he spent time at DDB Oslo, Scholz & Friends Berlin and Jung von Matt Hamburg. His CV includes campaigns for Augsburger, Allgemeine and Ravensburger.

Prior to joining Rokkan, Mulloy served as an executive creative director at Saatchi & Saatchi New York. In her four years with the sister Publicis agency, Mulloy oversaw a Tide campaign for Super Bowl XLVIII. She has also worked on brands including Goodwill, Sony, Sprint, Adidas and Mini, among others.

Ma has joined Rokkan from the Barbarian Group where he most recently served as head of design and managing group creative director, leading visual design for many of the agency's clients including, AOL, Bloomberg LP and Bloomberg Philanthropies, General Electric, IBM, Pepsi, Red Bull, Samsung and Tommy Hilfiger.