Goodby Silverstein & Partners New York has named Steve Wakelam and Nick Pringle from DDB Sydney as creative directors. The duo previously led creative on the Volkswagen account at DDB Sydney. Last year their work won a Cannes Gold Press Lion for the Volkswagen "Nightmare Parks" campaign. Also during their time at DDB, the pair produced the TrackMyMacca's mobile app for McDonald's. Prior to DDB, Wakelam was a creative director at Publicis Mojo Sydney. He has also worked at BBH and Leo Burnett in London on clients including Levi's, AEG and Umbro. Before DDB, Pringle was a creative director at CHI London. He also spent time at Leo Burnett in London, working on Heinz, John West, McDonald's and P&G. In the last five years, Wakelam and Pringle have won a combined ten Cannes Lions (including four Golds), four D&AD Pencils, two One Show golds, as well as Grand Prix honors at the Spikes and CLIOs. 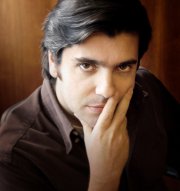 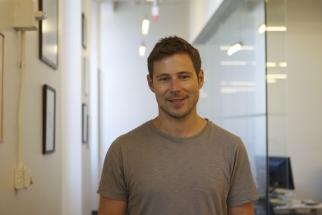 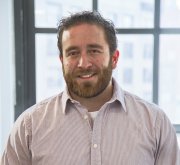 Firstborn has promoted Alex Krawitz, executive producer of Firstborn Studio, the agency's full service content production division, to the role of vice president, content development. Krawitz (left) joined the agency in 2011 after seven years as co-founder and executive producer of Bigstar. In his new role he will oversee and look to grow the current 15-person department while also focusing on new business opportunities. Replacing him in the EP role is Seth Tabor (below) who joins the agency with over 15 years of production and postproduction experience. Most recently he spent a year as executive producer at New York based postproduction company, Katabatic Digital, and before that spent seven years as managing director and CFO of New York's Quiet Man Inc / Semerad. He has also held posts at Curious Pictures and Open Frame Productions. 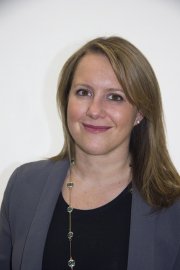 Deutsch NY has promoted Katherine Moncrief from VP to senior vice president, director of creative talent as one of a number of new SVP positions at the agency. Since joining the agency in 2010, she has hired close to 100 creatives, while running the day-to-day operations of the department. Prior to 2010, she served as head of creative talent for the Talent Business and held account management positions at Mother, Anomaly, and Euro RSCG, London. 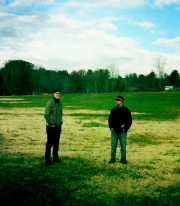 Former Fallon creatives Ryan Peck and Scott O'Leary have joined Carmichael Lynch in the roles of creative directors. The pair joins Goodby Silverstein recruit Marty Senn, who arrived in January as executive creative director. During their 15-year career at Fallon, Peck and O'Leary created campaigns for brands including Travelers Insurance and H&R Block.