Plus More Production Moves From Around the Industry 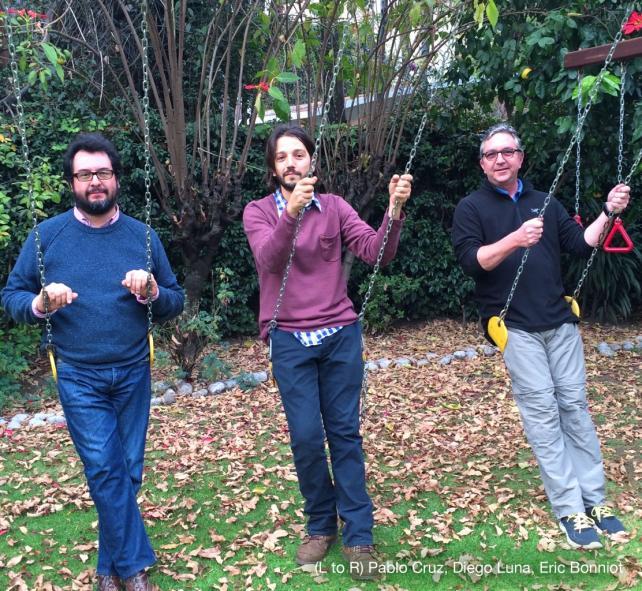 Actor/Director/Producer Diego Luna, known for his skills before and behind the camera on films such as "Cesar Chavez," "Milk," "Y Tu Mama Tambien" and "Before Night Falls," has teamed with producer Pablo Cruz ("Sin Nombre," "Miss Bala," "Vengeance") and ad industry vet Eric Bonniot, formerly of Backyard Productions and A Band Apart, to launch Gloria, a multi-platform production studio specializing in branded content.

Gloria will serve both the English and Spanish-speaking markets, with offices in Los Angeles and Mexico City.

"The Latino community is hugely influential and we want work with brands to tell stories that are relevant and real" said partner Mr. Luna in a statement. "We see Gloria as a place to collaborate with brands and connect with consumers in an authentic way." 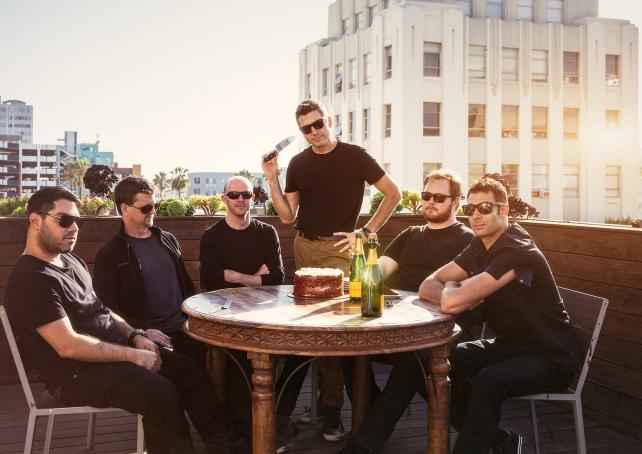 Visual effects and postproduction company MPC L.A. has bolstered its advertising 3D division with the addition of five production talents.

Twenty-year vet Steward Burris joins as head of animation and hails from top studios such as Digital Domain, The Mill, Psyop and Rhythm and Hues. His credits include notable spots for Kia (featuring the hamsters); Call of Duty, Acura; acclaimed TV shows including "Breaking Bad," "The X-Files" and feature films such as "The Curious Case of Benjamin Button," "Alvin and the Chipmunks" and "George of the Jungle."

Zach Tucker takes on the role of VFX Supervisor. He previously worked at New Zealand's WETA Digital, Digital Domain, Mirada, Asylum, Radium and Riot and his film credits include on "The Lord of the Rings: The Return of the King" and "The Two Towers," "Pacific Rim," "Pirates of the Caribbean: At World's End." Spot work includes ads for Under Armour, Lexus, Porsche and Microsoft.

Joining the company as rigging lead is George Saavedra, whose film credits include "Cloudy with a Chance of Meatballs 2", "X-Men: First Class"; "Star Trek" and "Percy Jackson and the Olympians." His commercial work includes spots for Intel, DirecTV and Kia. Brian Broussard also comes on board as texture and look development supervisor, after working on commercial projects such as "What Lives Inside" for Intel, Call of Duty: Advanced Warfare "Discover Your Power" and Destiny "Become Legend."

Matthew Maude also signs on as head of lighting, after working around the globe at companies including Cinesite London, Asylum and Method in L.A., New Orleans' Wildfire Studios, Double Negative Singapore and most recently Montreal's Atomic Fiction. His CV includes work on films such as
"Fast & Furious 6," "X-Men: Days of Future Past," "Into the Woods" and "Twelve Years a Slave"; as well as spots for Apple iPhone, Diet Dr Pepper, Hershey and GMC.

MPC has also promoted former FX TD Charles Trippe to Head of FX. Mr. Trippe has led some of the company's notable projects including Kia's "Applause" and "Evolved" as well as Fiat's "Godzilla."

Comedy director Larry Ziegelman has joined the roster of Seed Media Arts. The former agency creative has worked on campaigns for Frito-Lay's Funyuns, McDonald's and also directed a number of short films including "Check Please," "You Shouldn't Have," "Boom Boom" and "Little Man of Steel." Mr. Ziegelman was born and raised in St. Louis, Missouri and received his BFA in graphic communications with an emphasis in art direction at Washington University.