Bully Pictures has signed an exclusive national commercial representation deal with directing duo David Siegel and Scott McGehee. The directing partners are responsible for lauded films including "The Deep End," which starred Tilda Swinton and "Bee Season" with Richard Gere. Their recently released film "What Maisie Knew," offers a contemporary take on the Henry James novel it is based on and stars Julianne Moore and Alexander Skargard. Siegel & McGehee will bring their experience and finesse with framing and composition to Bully Films.

Director Vincas has joined production company Decon. He first gained experience in advertising as an editor at Go Robot where he cut spots for clients including IBM and TD Ameritrade, but later transitioned into directing. His lifestyle documentary aesthetic can be scene in docu-style ads he has directed for Google, YouTube, JBL and Canon. Vincas' feature documentary "Spirit of Resistance" recounting the experience of CIA operative Juozas Luksa who fled from the US to go to return to Lithuania won "Best Documentary" at the Dixie Film Festival. 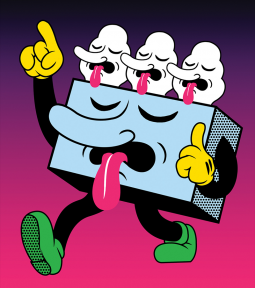 London-based production company Blink has made a few additions to its family beginning with directors Samuel Abrahams and Michael Wong. The group looks forward to putting Abrahams' experience in writing and directing commercial, documentary and dramatic works, as well as the honest quality of his work to good use. In 2011, his short film Connect was lauded at multiple international film festivals and was nominated for a BAFTA award. Michael Wong's directorial experience includes work for clients including Discovery Channel, Nescafe and MTV. The Australian director has worked internationally and has been included in Saatchi & Saatchi's New Directors Showcase. Blink Ink has signed visual arts collective Dvein. The collaborative group was founded in 2007 in Barcelona and is led by creative directors Teo Guillem and Carlos Pardo. In 2009, the opening film it made for OFFF Festival led to a selection for Saatchi & Saatchi's New Director Showcase. Dvein's expertise is specifically in live action and animation and the group has done commercial work for Diesel, Canal+, MTV, National Geographic and Nokia. Blink Art, the print and special projects branch of Blink, has signed illustrator Rob flowers and his bold, bright and eccentric style. His interest in the "humorously grotesque" is reflected in his work with heavy influences drawn from mythology, folklore and retro kitsch. He has had work commissioned by Nike, Virgin Media and the British Museum. 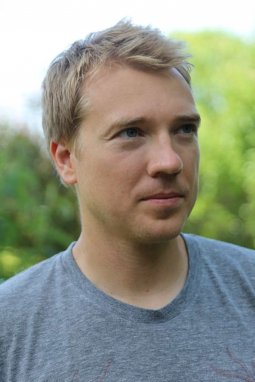 San Francisco-based editor Pete Koob joins editorial house Cut + Run to work with Executing Producer Deanne Mehling as the company's Bay Area presence grows. Koob was previously at Butler, Shine, Stern & Partners' and has experience working on projects for Mini, Google and Priceline. He worked as Director of Editorial on Mini's 2012 Addy-winning "Best Test Drive Ever" and the "Win Hot" campaign he contributed to won a Clio. Koob gained an appreciation for film and storytelling while attending Stanford for storytelling and realized the importance of the editorial project while working on "Sex and the City" and "Law and Order" in New York. He moved to San Francisco to join the advertising industry and remains there, but will additionally work out of the company's Los Angeles, London, New York, Austin and Asia offices, when 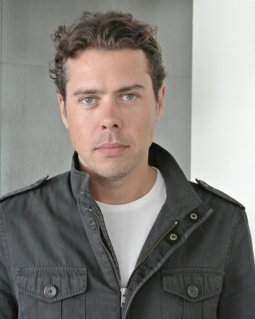 Production company Believe Media welcomes Derin Seale. The Australian Director joins them with experience directing spots for BMW, Volkswagen, Nissan, Pepsi,Playstation and the US Airforce. In addition, he will bring skill in complex storytelling, as seen in the 2010 FIFA presentation that helped Qatar win the 2022 World Cup bid. His work on "Flying Objects," a 60 second New Zealand's Transport Authority informing drivers of the impact of speeding won a Bronze Lion at Cannes in 2012 and Silver awards at the 2012 Spikes, the 2013 Axis Awards and the 2013 New York Festivals. Seale looks to create a "trip-up" moment for his audience so that they grow skeptical before being won over by how things play out. 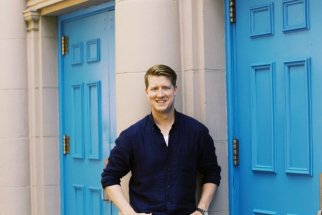 Brian May joins to Whitehouse Post New York from their Amsterdam office. Prior to that he had been at their Lost Angeles location since 2007 where he honed his editing skills and accented comedic timing with his cutting contributions to spots such as Microsoft/CP+B's "Drawing" and Walmart/The Martin Agency's "Necklace."