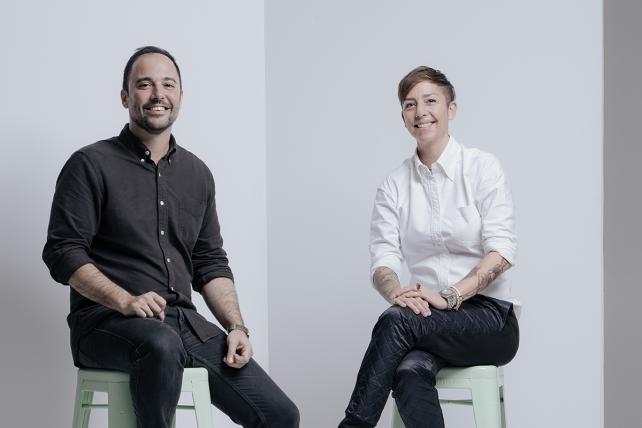 Droga5 New York is promoting Tasha Cronin and Justin Durazzo to the roles of co-directors of interactive, overseeing the 18-person-strong interactive branch of its production department. Previously, Cronin and Durazzo served as executive producer, interactive, and associate director of interactive, respectively. Since joining Droga5 in 2015, Cronin has worked on projects including Johnsonville's "Sausage Nonnas," Pizza Hut's "Pie Tops," and, most recently, CoverGirl's "#ProjectPDA." Prior to Droga5, she worked on the first Android brand campaign and Project Ara at Google Creative Lab. Durazzo joined Droga5 in 2013 and has led interactive projects including Under Armour's "I Will What I Want" campaign and MailChimp's "Did You Mean MailChimp?" campaign. 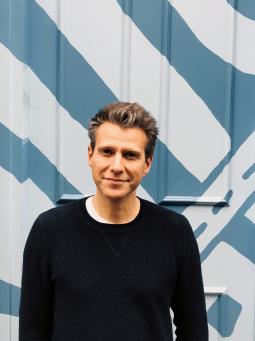 London agency Gravity Road is appointing Seb Royce as executive creative director. Royce was one of the founders of digital creative agency Glue. Following his time there, he spent a year with video tech start-up Rockabox (now Scoota) as chief creative officer, before becoming chief creative officer of Freuds PR where he worked on accounts from The Girl Effect to Lexus. He left Freuds in 2016 to start his own business, Kindeo, an app that aims to capture the knowledge and wisdom of older generations. 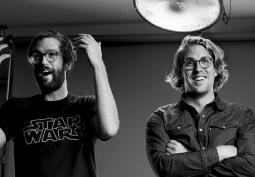 McCann New York is appointing Karsten Jurkschat and Alex Little as associate creative directors. The duo were previously at Ogilvy Melbourne, Australia, and their joint creative work for clients such as AAMI Insurance, BP, and Puma has led to seven awards at the 2017 Cannes International Festival of Creativity, including a Gold Lion in the Creative Data category. 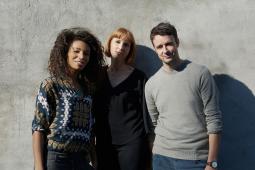 Creative shop Juliet has opened its doors in Toronto, co-founded by chief creative officer Ryan Spelliscy, head of art Denise Cole and chief strategy officer Sarah Stringer. Spelliscy has spent time at agencies including Goodby Silverstein & Partners in San Francisco, and is a former chief creative officer of JWT. Stringer's 16 year career has included senior roles with agencies including BBH New York and most recently Toronto consulting firm Jackman Reinvents. Cole spent time at Cutwater in San Francisco and has been awarded three D&AD pencils and two Cannes lions in the last year alone. The shop has also hired Susan Holden, the former chief financial officer of Mother New York, as CFO. The agency's name was inspired by Shakespeare's famous character, says Stringer: "Juliet was a badass who had the conviction to chase what could be over what's always been." Clients including Coca-Cola and Lyft. 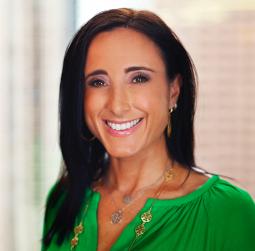 Publicis New York has hired Nancy Shamberg in the new role of senior vice president, group commerce director. Shamberg joins from TPN in Chicago, an Omnicom company, where she was managing director, shopper marketing. She has overseen multi-million shopper marketing budgets for brands including The Clorox Company, Conagra, Frito- Lay, and Albertsons/Safeway, among others.