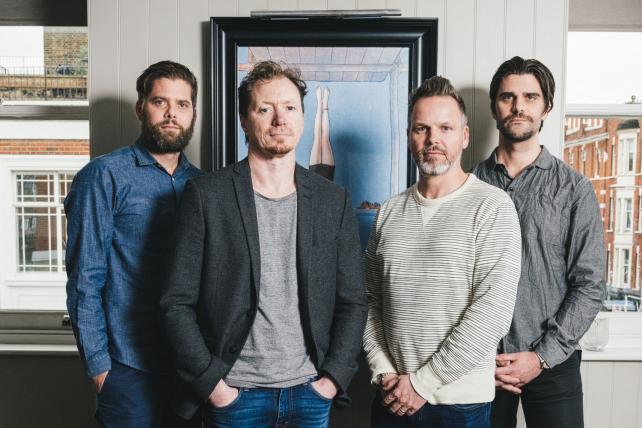 Edelman Deportivo is expanding to London, as its PR parent firm Edelman U.K. looks to strengthen its creative capabilities. Deportivo CEO Mattias Ronge is to become chairman of Edelman Deportivo U.K., working with Deportivo co-founders Stefan Ronge and Anders Hallen. The team will split their time between London and Stockholm and will report into Edelman U.K.'s general manager Toby Gunton, who already leads the UK's existing team of 70 creatives, planners, designers, technologists, content specialists, social and paid experts. Mr. Ronge said in a statement: "We are proud of the reputation we have built as communications pioneers and we now have a crucial opportunity to build our reputation and body of award winning work. Some of the best creativity in the world has been delivered from London
-- being a part of this is an opportunity we do not want to miss." 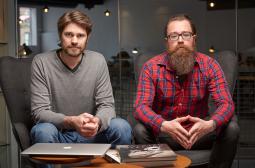 Former Leo Burnett Associate Creative Directors John Regan and Tor Lemhag have joined FCB Chicago as VP-creative directors. While at Leo Burnett, they worked on the decorated Van Gogh Air Bnb campaign for the Art Institute of Chicago as well as efforts for Firestone, United Healthcare and Allstate, including the latter's "Social Savvy Burglar" and "Send Back Luck" campaigns. Their awards collection includes accolades from Cannes, the Clios, D&AD and more. 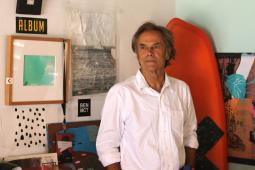 Hecho en 72, the maker lab and production studio located inside 72andSunny, has taken on graphic designer, typographer, author, designer and art director David Carson as an artist-in-residence. A member of Creativity's inaugural Creativity 50, Mr. Carson is known for his signature experimental editorial design for lifestyle and music magazines such as Ray Gun, Surfer, Transworld Skateboarding, Beach Culture and Blue, along with brands like Nike, Pepsi and Microsoft. He will work on creative projects for clients of 72andSunny and Hecho en 72. During his creative residency, he will also serve as a mentor to the current employees in 72andSunny Los Angeles and Hecho en 72. In addition to giving lectures across the world, including a TED talk, Mr. Carson has authored several books, including "The End of Print" with Lewis Blackwell. He is slated to give the keynote address at London's D&AD festival this year. 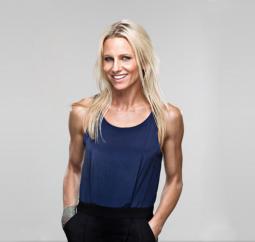 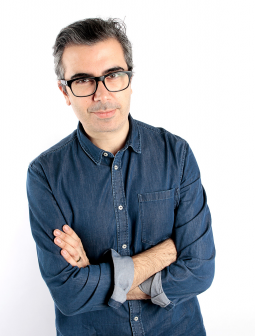 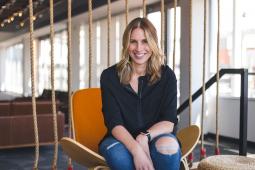 Kansas City-based agency Barkley has promoted five-year veteran creative director Katy Hornaday to executive creative director. Meanwhile, Paul Corrigan has been tapped to lead Barkley's Blacktop design unit. Ms. Hornaday replaces Jason Elm, who is departing Barkley. She has led creative work for Hershey, Anheuser-Busch, Cargill, Noodles & Company and Vanity Fair, as well as a number of other brands since joining Barkley in 2012. Previously, she was a senior copywriter at Crispin, Porter & Bogusky, working on brands such as Old Navy and Baby Carrots, before moving to Mullen in Boston where she held the title of associate creative director for brands like Zappos and JetBlue.