Ginny Golden is returning to AKQA as creative director in its Portland office. She rejoins the agency after a two-year stint at Wieden + Kennedy, having prior to that spent 14 years in AKQA'sWashington, D.C. office. During that time, she was listed as one of Creativity's Creatives You Should Know and won recognition from Cannes, the One Show, D&AD and others. Her work included the Titanium Lion-awarded Volkswagen Real Racing app, and the sale of three VW Jettas through lux sales site Gilt Groupe. 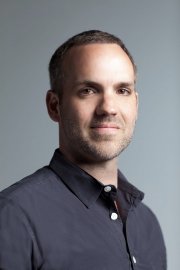 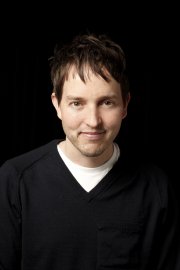 Havas Worldwide has recruited Ogilvy & Mather creatives Dustin Duke(left) and Jon Wagner (below) as group creative directors in its New York office. Duke and Wagner will oversee work for all Reckitt Benckiser brands led out of Havas Worldwide's New York headquarters. During eight years at O&M, they created campaigns for American Express, IKEA, Coca-Cola and Time Warner Cable. They also helped lead the repositioning of IKEA and the transformation of Time Warner Cable from a utility company into a media and entertainment brand. 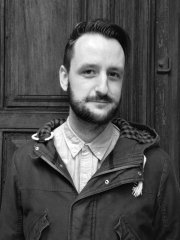 Johannes Leonardo has appointed Matt Edwards as art director, working across all agency clients including Google and Coca-Cola. Native South African Edwards, who will report to the agency's recently-appointed ECDs Tom Martin and Julian Schreiber, joins from Y&R Prague, where he served as creative director working on clients such as Harley Davidson and Zatec beer and helped the agency win its first Cannes Lion in more than 18 years. Prior to that he served as art director at both MetropolitanRepublic and Matchboxlogy, agencies based in Johannesburg. 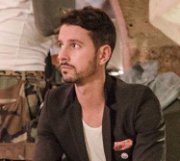 Ogilvy & Mather Paris has appointed Nicolas Lautier as creative director. The 29 year-old Lautier has already won more than 60 awards and has created international campaigns for the likes of The Coca-Cola Company, Perrier, Jean- Paul Gaultier, TicTac, Scrabble, Wrangler, Orangina, Diesel Perfume and Adidas. He began his career at Fred & Farid before moving to Ogilvy Paris, where he and partners Baptiste Clinet and Florian Bodet have won 13 Lions the last three years in Cannes. 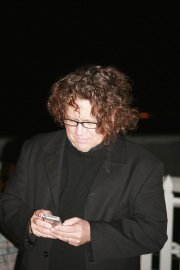 San Francisco agency Camp + King has hired David Verhoef as director of content production. Verhoef has already worked with creative director Roger Camp on TV campaigns for Little Caesars, FOX Sports, US Cellular, AAA Insurance and G4 Network. He began his ad career at Chiat/Day in LA as a producer on accounts including Nissan and Eveready. He was also director of broadcast production at Cliff Freeman & Partners in NY. At Camp + King, he is tasked with building the agency's digital and editorial studio and overseeing content production for the agency's client roster. 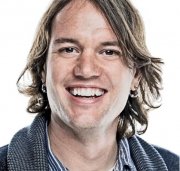 San Francisco-based ad agency Argonaut has hired Aaron McGuire (left) as head of interactive development and Dan Watson (below)as head of broadcast production. McGuire joins from Evolution Bureau (EVB) where he worked on digital projects for Facebook and Juicy Fruit's "Serenading Unicorn." Prior to EVB, he was at Crispin Porter + Bogusky. Watson previously worked at Goodby, Silverstein & Partners on projects including Chevrolet Super Bowl campaigns and projects with Cisco, Doritos and Comcast. He also worked with Argonaut's, Robbie Whiting, head of creative technology and production, at Draftcb in San Francisco as SVP, director of broadcast production focusing primarily on Electronic Arts. 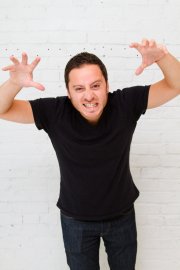 Toronto agency Zulu Alpha Kilo has appointed Jon Taylor as a copywriter. Taylor spent the last three years at Red Urban working on Volkswagen. Most recently, he worked on an interactive music video for VW. His previous work also includes bringing the Beetle to life in an out of home augmented reality campaign called "The Beetle. Juiced Up", which was recognized at shows such as Cannes.