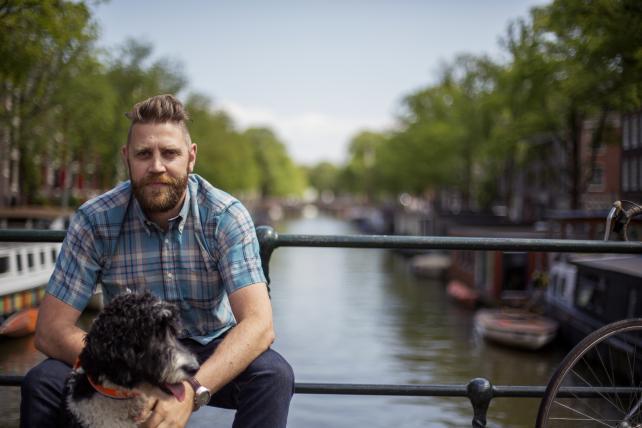 72andSunny Amsterdam has appointed Stuart Harkness as exec creative director, partnering with Carlo Cavallone. Mr. Harkness joins 72andSunny Amsterdam with over 17 years experience in advertising. He was previously a creative director at Wieden & Kennedy Portland and prior to that, W&K London, working with brands such as Nike, Honda, Powerade and Facebook. Among the campaigns he helped create are Nike's "Write The Future" and multiple pieces within Honda's "Power of Dreams" campaign. Before joining W&K in 2005, he was a copywriter at TBWA.

Leo Burnett China has appointed Victor Manggunio as chief creative officer. The role marks a return to Leo Burnett for Mr. Manggunio, who earlier in his career spent 10 years at the network's Hong Kong office. In his new role, Mr. Manggunio will be based out of Shanghai, leading creative across Leo Burnett offices in China across Shanghai, Beijing and Guangzhou. Prior to joining Leo Burnett China, he ran his own digital and film production company and directed commercials broadcast in both traditional and digital platforms across Asia. 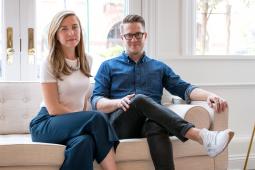 Ming Utility and Entertainment Group, the entertainment group set up by McCann's Linus Karlsson last year, has promoted Joanna Crean and Rasmus Keger to creative directors. They will help lead Ming's creative development, reporting directly to founding partner, Chairman and Chief Creative Officer Mr. Karlsson. Ms. Crean and Mr. Keger first met at R/GA while working on projects such as Adam Tensta's One Copy Song. Mr. Keger later joined McCann to work under Mr. Karlsson on the Ikea account, while Ms. Crean has spent the last four years at R/GA working on Nike and Samsung. Since joining Ming, they have worked together on Altitude Drop, the first-ever ski film to launch from 13,000 feet, which won a 2015 One Show Pencil. 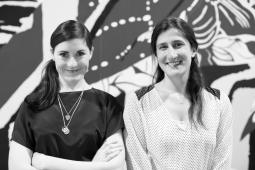 Eleven San Francisco has promoted Sara Worthington and Aryan Aminzadeh to creative directors, working on the Julep, Next Issue, and Aria Resort & Casino accounts. The duo, previously senior art director and senior copywriter, respectively, will report to Chief Creative Officer Mike McKay. Most recently, they were the team behind the "Blah Airlines" film for Virgin America that was awarded three Pencils at The One Show. Before joining Eleven, Ms. Aminzadeh held positions at agencies BBDO San Francisco, Pereira O'Dell, David & Goliath, and Saatchi & Saatchi, while Ms. Worthington worked at Goodby Silverstein & Partners and JWT New York. 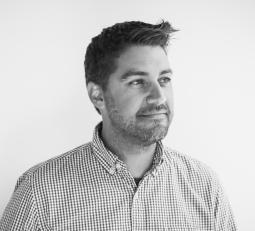 Boston-based agency Toth & Co has hired Anthony Shea as an associate creative director. Mr. Shea joins from Arnold Worldwide in Boston, where he spent a decade, most recently as associate creative director, working on brands such as New Balance, Truth, Jack Daniels, Titleist, Dell and more. He spent five years with MDG as a senior designer in San Diego and was a designer with RM27 and Plainspoke Design, both in Portsmouth, N.H.