All the Latest Creative Moves From Around the Industry
Elspeth Lynn
Credit:

London agency FCB Inferno has hired former M&C Saatchi executive creative director Elspeth Lynn to join its creative department in January. She will report to joint chief creative officers Al Young and Owen Lee. Lynn (profiled here on Creativity Online) left M&C Saatchi in January having worked at the agency since 2012 on clients such as Transport for London, SAB Miller and Virgin Holidays. Prior to M&C Saatchi, she was executive creative director at digital agency Profero for three years, working with clients that included Marks & Spencer and Mini. Prior to that she co-founded Canadian agency Zig, which was sold to Crispin Porter + Bogusky in 2006. She has served on juries at Cannes, D&AD, The One Show, The Clios and The Andys and also chaired the Marketing Awards in Canada. FCB Inferno's clients include BMW, Nivea, Microsoft and Oreo. In 2015 it was one of the most awarded U.K. agencies for the Sport England campaign "This Girl Can." 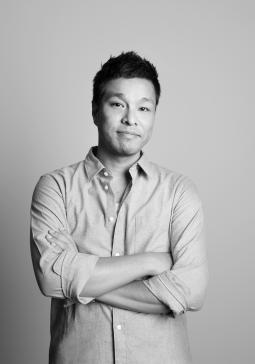 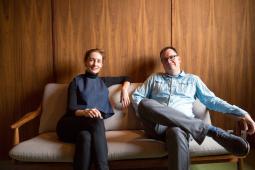 Ian Simpson and Catherine Allen have joined Toronto agency Zulu Alpha Kilo as associate creative directors. Simpson and Allen join from Ogilvy where they created the "Respect the Bean" campaign for Kraft's Nabob Coffee. The duo first teamed up at Grip, working on Kokanee's feature film "The Movie Out Here," which won two Gold Lions at Cannes.