And More Creative Moves Around the Industry
Benjamin Marchal and Faustin Claverie
Credit: Courtesy of TBWA

Benjamin Marchal and Faustin Claverie are joining TBWA Paris as executive creative directors and will lead a creative staff of 110 at the French agency. Marchal comes to TBWA from Fred & Farid, where he has been executive creative director since 2014. Before that, he held the same title at BBDO. He started his career as an art director at DDB. Claverie has been the creative director in charge of Heineken global campaigns at Wieden & Kennedy Amsterdam since 2012. He also worked at DDB earlier in his career, then left France in 2010 and spent two years in London, where he first worked at Mother London on Stella Artois and HTC, then joined another London shop, VCCP. 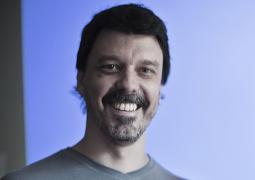 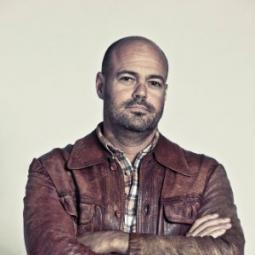 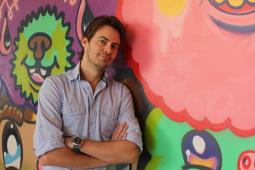 Arnold Worldwide has appointed Rua Perston and Matt Cramp as executive creative directors. Both were previously senior creatives at Innocean in Australia. They will be based in Boston and report to global CCO, Jim Elliott. Arnold also named Craig Wood, previously product and innovation director at Mcgarrybowen, as innovation director based in the New York office, and Brice Rogers, previously a senior art director / designer at AKQA, as conceptual director at Arnold Worldwide, also based in New York. 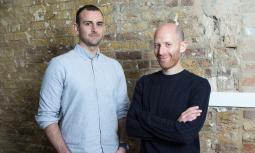 We Are Social has added David Feldman and Pat McCaren to its London team as associate creative directors. Feldman joins We Are Social from Iris Worldwide, where he was deputy creative director working on brands including Mini Domino's, Nectar and Adidas. McCaren previously held senior creative and strategist positions at Dare, DLKW Lowe and the BBC and since August has been a freelance senior creative at We Are Social, with the agency now bringing him in on a long-term contract to work across accounts including Audi. 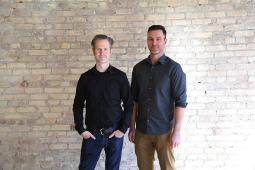 Cummins & Partners Canada has appointed Cam Boyd and Troy McGuinness as partners and executive creative directors. Both have worked at major Canadian agencies such as Traffik, MacLaren McCann, Taxi2, Leo Burnett and Publicis. Since opening in March of this year, Cummins & Partners has grown to 21 full-time staff and has a roster of six clients including Zenbanx, 411.ca, Ceridian and Nando's.

Laurel Wentz and Alexandra Jardine
View all articles by this author