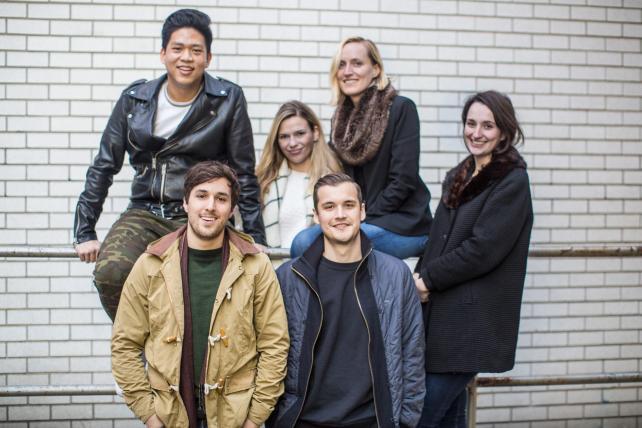 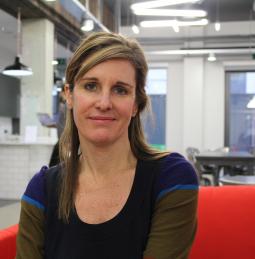 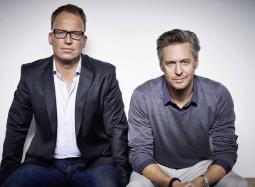 Havas Worldwide has appointed Eric Schoeffler as European executive creative director. Schoeffler has spent the past 17 years at DDB, the last five as chief creative officer for DDB Group Germany. He was also a member of the Global Creative Council at DDB Worldwide. He joins alongside Thomas Funk, who is also moving from DDB Germany to be managing director of Europe at Havas. During their time at DDB Germany, the pair managed the merger with its digital sister agency, Tribal, and worked on clients including Volkswagen, Deutsche Telekom, Sony, Henkel, and eBay. 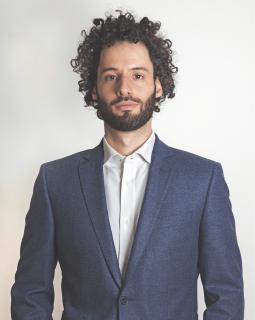 Y&R has appointed Jaime Mandelbaum as chief creative officer of Europe. The São Paulo-born creative has served as CCO of Y&R Central & Eastern Europe since 2013, and will now oversee creative efforts across Continental Europe. Prior to joining Y&R's Prague office in 2007, Mandelbaum worked at Leo Burnett Prague, Jung von Matt Hamburg, Kaspen Jung von Matt, and TBWA/Berlin. He has worked on clients including Adidas, Absolut Vodka, BMW, Danone, Harley Davidson, PlayStation and Nike, and his work has won awards at Cannes, ADC New York, The One Show, D&AD and more. 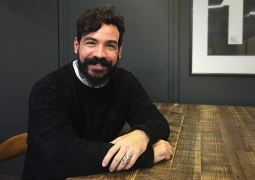 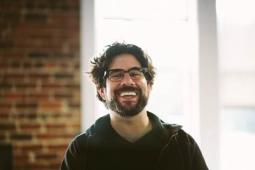 Twofifteenmccann has appointed Adam Reeves as executive creative director. Reeves joins from Goodby Silverstein & Partners where he was creative director and associate partner. His responsibilities will include partnering with chief creative officer Scott Duchon on the agency's Xbox business. Reeves, who has also worked at BBH and BBDO, has previously worked on HBO, the NBA, Axe, Johnnie Walker, Corona, Doritos, Cheetos, Adobe, Comcast and AT&T. 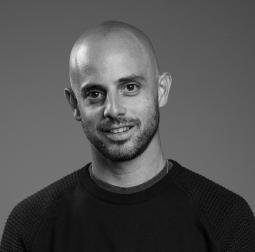 Jesse Raker has joined SS+K as design director. He was previously director of advertising and branding at VH1 and prior to that worked as a senior brand designer at Nike for Brand Jordan. Earlier in his career, he founded SoCity Design, which focused on design and art with a concentration on youth culture. He launched the studio with a T-shirt line that was sold at boutiques across the world. While running SoCity, Raker worked fulltime at TracyLocke as an assistant creative director/design director focusing on branding and packaging for Pepsi International.