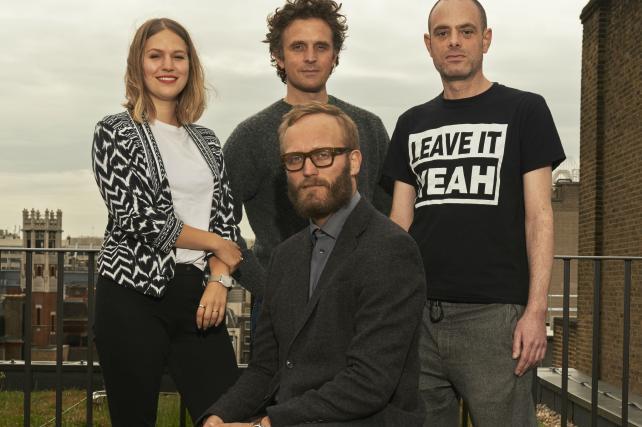 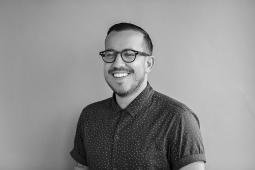 22squared has hired Roy Torres as creative director based out of its Atlanta offic. He joins following a brief stint freelancing when he established his own company, Knife & Luck. Before branching out on his own, he served as associate creative director at Grey in New York on clients such as Ketel One Vodka, Longhorn Steakhouse, Hasbro and The Whitney Museum. Prior to his time at Grey, Torres held art director roles at Anomaly in New York, where he spearheaded a global brand campaign launch for Converse, and Droga5 in Sydney. His creative career began at Y&R New York working on brands such as Land Rover, MTV, LG and Bacardi. 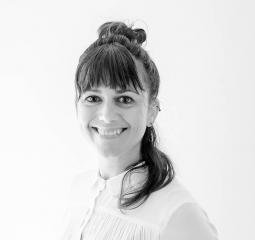 180 Amsterdam has appointed Melanie Portelli to the role of client services director. Australian-born Portelli moves to Amsterdam from Now Advertising, in London. Prior to this, she has held business director and new business director positions for Saatchi & Saatchi (both London and Sydney) and CHI & Partners, working on clients such as Samsung, Toyota Lexus and Cannes Lions winner Big Yellow Self Storage.