Nigel Simpkiss, a director at the BBC's Top Gear, has joined UK production company Independent as a director. At the same time, in the US, Simpkiss has been signed by L.A.-based BRW. Simpkiss has shot commercials for auto brands including Lexus and Range Rover and started his career as a director of music videos. Most recently he made a documentary about Evil Knievel with Top Gear presenter Richard Hammond. 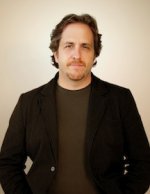 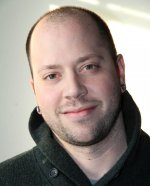 Micah Scarpelli has joined editing company Nomad. Scarpelli, who will work out of New York, is working on a Verizon spot directed by Rory Kelleher of Believe Media. Previously with V2, Cutting Room and Fluid, he has worked on campaigns for Mercedes-Benz, Puma, MTV, the NFL, Smirnoff, Gillette and Subway as well as several music videos.