All the Latest Creative Moves From Around the Industry
READ THIS NEXT
This week's agency moves, hires and partnerships: March 18, 2020
Antonio Navas
Credit:

Nissan United, the Omnicom unit dedicated to Nissan's advertising, has hired Antonio Navas as its first chief creative officer. The role was previously overseen by Rob Schwartz as global creative president of TBWA/Worldwide prior to his appointment to CEO of TBWA/Chiat/Day, New York earlier this year. Mr. Navas, who will be based in New York and will oversee global Nissan creative and content from both Omnicom and non-Omnicom agencies, joins from Saatchi & Saatchi New Zealand, where he was executive creative director. There, he worked on clients such as Toyota, Defence Force, ASB Bank, Lexus and Telecom. Prior to Saatchi, he worked at agencies including Ogilvy, Goodby Silverstein, FCB, BBDO and Amster Yard. He has been a juror in international advertising shows including Cannes, One Show, Art Directors Club, and AICP, and his work has won awards at each of them. 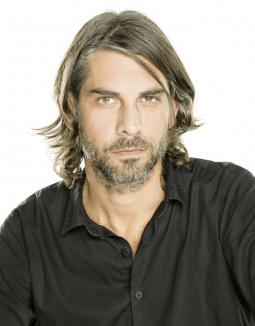 Hernan Zamora has joined Grey Latin America as VP-digital in the region. Mr. Zamora joins from BBDO Argentina, where he was director of innovation and recently won the Grand Prix award at Diente, Argentina's Creative Circle festival. Additionally, he has been head of advertising for Movistar and leader of the digital and innovation departments at agencies including Ponce Buenos Aires and DDB Mexico. He has directed teams and campaigns for brands such as Movistar, Axe, Visa, Coca Cola, Audi, Pepsico, Stella Artois and Universal Music. 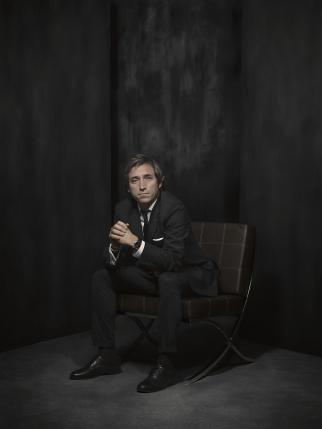 César Agost Carreño has joined Ogilvy Latina, based in Mexico, as regional creative director. He replaces Gastón Bigio, who moved over full time to Ogilvy-owned startup David last year. Mr. Carreño moves from his role as VP-creative at Ogilvy Mexico. There, he won a Grand Prix at Cannes and also at El Ojo de Iberoamerica on two occasions and became a member of the Worldwide Creative Council of Ogilvy & Mather. 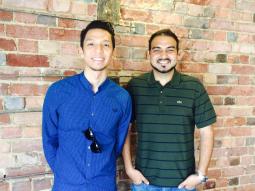 BBH Asia Pacific has hired senior copywriter Nikhil Panjwani and senior art director Gary Lim to its team based at BBH Singapore. The pair join from BBDO Singapore. Mr. Panjwani has spent over 11 years in Asia working with agencies including Y&R Malaysia, BBH Mumbai andPublicis Singapore on clients such as Google, Colgate, P&G and Virgin Mobile. Mr. Lim began his career in Malaysia and has worked at BBDO Malaysia, DDB Singapore and BBDO Singapore, where his work included campaigns for clients such as KFC, Mini, Pepsi, Olympus and Jeep. 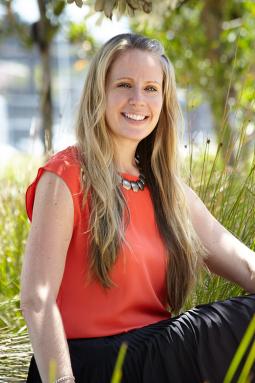 Australian agency BMF has appointed Jo Cooper as digital production director. Ms. Cooper brings more than 15 years of interactive advertising and marketing experience to BMF, after time spent in specialist digital agencies Holler and Razorfish, and running broader integrated campaigns with The Hallway and Publicis. She has produced work for clients,including Samsung, Qantas, Heineken, Virgin Mobile, Disney Channel and Hallmark, among others. 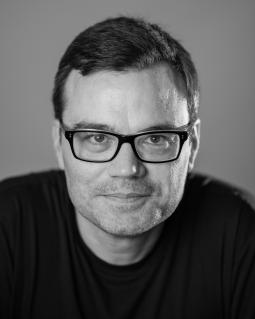