All the Latest Creative Moves From Around the Industry
READ THIS NEXT
This week's agency moves, hires and partnerships: March 18, 2020
Paul Shearer
Credit:

Paul Shearer is to join Ogilvy & Mather as chief creative officer across the Middle East and North Africa, based in its Dubai office. Shearer has 25 years of experience in advertising including working on Nike at Wieden & Kennedy, as a senior creative at BBH, as head of Arnold U.K. and as founding partner of Nitro. He was most recently creative partner at Enter in London. 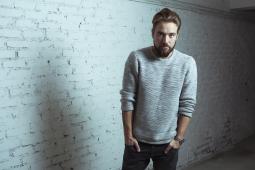 Ogilvy Paris has promoted Florian Bodet from art director to creative director, leading creative work for Coca-Cola Europe as well as Nestle. Bodet has spent four years at the agency working on accounts such Perrier, Netflix, Coke Zero and Jean Paul Gaultier. Prior to that he was art director at Fred & Farid. When he joined Ogilvy, Bodet was previously one of a creative team known as BNF, with Baptiste Clinet (now executive creative director at Ogilvy Paris) and Nicolas Lautier. Their work included Perrier's The Drop and Tic Tac's Worst Breath in the World. 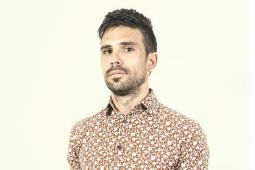 Rodrigo Remon has joined Dentsu Aegis Network in Buenos Aires as a digital creative director. Before returning to his native Argentina, Remon spent three years in Singapore, working on global bands as a senior creative at Leo Burnett Singapore and an art director for digital solutions at Ogilvy & Mather Singapore. 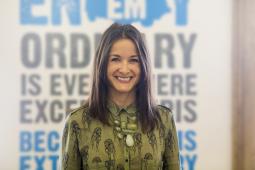 Iris has promoted Lisa Bright to creative director for its New York office. For the past year she has been associate creative director working on the agency's Reckitt Benckiser, Philips, Yahoo and Coty accounts. She began her career at DDB Chicago on Wrigley and McDonalds, and worked at Kaplan Thaler as a copywriter on Wendy's before joining Iris. 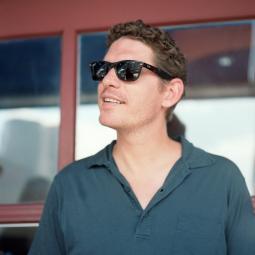