Matt Aselton, Marc Marrie, and Mal Ward have left Epoch Films to start their own venture called Arts & Sciences. The trio will run the company as managing partners based out of Los Angeles. Arts & Sciences recently produced the Carl's Jr. launch campaign for David & Goliath, ESPN for Wieden+Kennedy NY, and JetBlue for Mullen, and are in production on a new launch for Toyota for Saatchi + Saatchi LA. Aselton joined the Epoch Films roster of directors in 2004, while Ward had been head of sales since 2002 and Marrie has produced commercials with Epoch for 11 years. Arts & Sciences which will be represented by Representation Co's Tara Averill and John Robertson on the East Coast, and Dexter Randazzo and Irma Rodriguez on the West Coast, has also signed indie features director Azazel Jacobs. 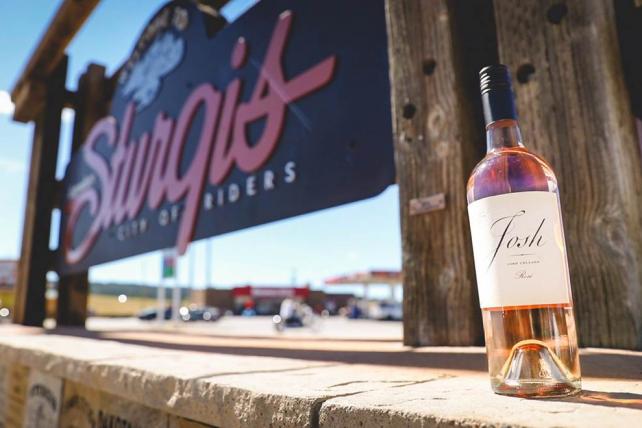 Credit:
Josh Cellars Wine
Tribal DDB Worldwide has recruited three new senior directors to join its New York leadership team: Mark Weintraub as business director, Jason Rockwood (left) as director of social strategy, and Pete Golibersuch as director of visual design. Weintraub joins after spending over three years as director of account management at TAXI and The Concept Farm. Rockwood joins from R/GA, where he was a social media strategist leading strategic efforts for the WalMart and Verizon accounts. Golibersuch joins after eight years as founder and creative director of DRPCLQ, a boutique shop focused on illustration, branding, and design for tech startups and agencies. 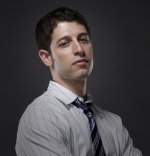 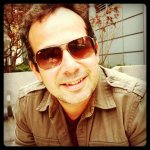 Young comes to Mr Youth from Agent 16 in New York, where he was group creative director. Some of his past clients include Atari, Proximo Spirits, American Express, Godiva Chocolatier and NFL Sunday Ticket. At Mr Youth, he will work on Microsoft Bing, Dasani and HP among others. 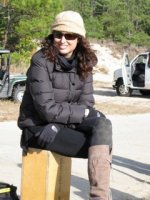 O Positive has signed documentary filmmaker Peyton Wilson for commercial representation. As well as work for brands such as Nokia and Mattel, she directed the acclaimed fighter pilot documentary feature, Speed and Angels, which will screen later this month at the Smithsonian Air and Space Museum.

Trollback + Company is launching a digital division, T+Co Digital Division, and has hired Stephen Baker as digital creative director to lead it. Baker previously ran his own agency, Red Antenna, and has a background in design and programming. His first task has been to build a new website.


Framestore, the visual effects company, has restructured its New York office. It has promoted Murray Butler from head of flame/VFX supervisor to creative director,a new role in charge of the overall creative output of the New York office. David Hulin, formerly head of CG, becomes director of operations and will be replaced by Andy Walker, who joined the New York office from Framestore London's VFX department in 2005. The company has also appointed Ana Wolovick to a new position, CG manager.