Bandito Brothers has added Loni Peristere to its roster of directors. Peristere's recent work has included commercials for Jeep, Activision, A&E Storage Wars and ESPN and he has also helmed projects for PlayStation, Budweiser, Craftsman, Adidas, SeaWorld, and Mini Cooper. His awards include a London Film Festival Award as well as a Golden Pencil and CLIO Award. He is represented for features and television projects by WME and he will continue to serve as a partner/executive creative director at Zoic Studios. 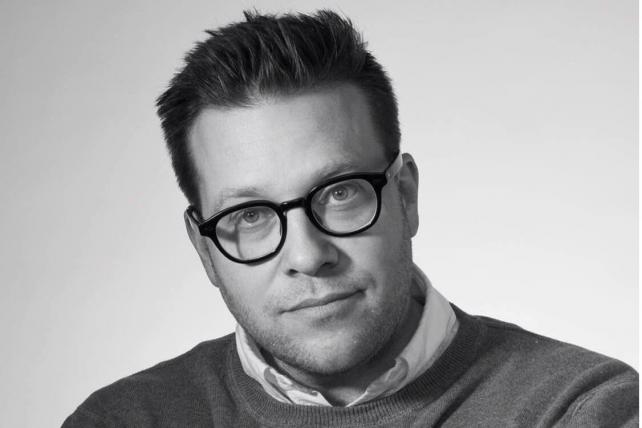 Credit:
Courtesy DDB
Andreas Nilsson is joining biscuit filmworks for commercial representation. Nilsson has been directing commercials for just under three years, and his work has included spots for Target, Gevalia, Cadbury, Nike and others. A classically trained painter and sculptor, he began directing commercials by way of the music industry and has worked with artists such as Miike Snow, Royksopp, Peter Bjorn and John, Moby, Jose Gonzales and MGMT. He has also designed stages, video projections and costumes for the Fever Ray world tour and the Royal Theatre in Stockholm. Nilsson was previously represented in the US by Furlined, and continues to be represented by Blink in the UK, Bacon in Scandinavia and Czar in France, Germany and Holland.

Venables Bell & Partners has made several new digital hires, including Manjula Nadkarni (far right) as director of interactive production. Nadkarni, who will report into Craig Allen, director of integrated production, joins VB&P from Mekanism, where she was a senior integrated producer, working for clients such as Estee Lauder, Nike, the International Olympic Committee, CNN, Unilever, the One Show, the Sierra Club and General Mills. Other new hires are Aaron Clinger, technical director (far left) who previously led development for Disney Parks' 'Let the Memories Begin' digital campaign and founded digital studio Proto; Aiden Bordner, director of experience design, (center left) who comes to VB&P from Saatchi & Saatchi's Team One; and Katie Acosta, group account director (center right) who most recently was SVP, director of client service, at Isobar. 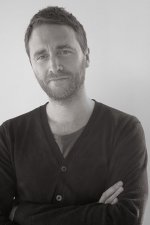 MPC LA has hired a second colorist, Ricky Gausis, to its US color grading department headed by creative director Mark Gethin. Gausis, who has worked at MPC for 10 years, has worked on commercials such as Nissan's Strip Away 2 spot and a spot for Red Bull directed by Pete Candeland at Passion Pictures, plus music videos including Florence and the Machine's 'Spectrum' .


Julianne Ribarits has joined the Chicago office of digital agnecy Layer One Media as art director. Ribarits comes to Layer One from American Eagle where she was an art director in the e-commerce practice for the past four years. She has designed multiple industries such as gourmet food, business to business, high-end retail and more.